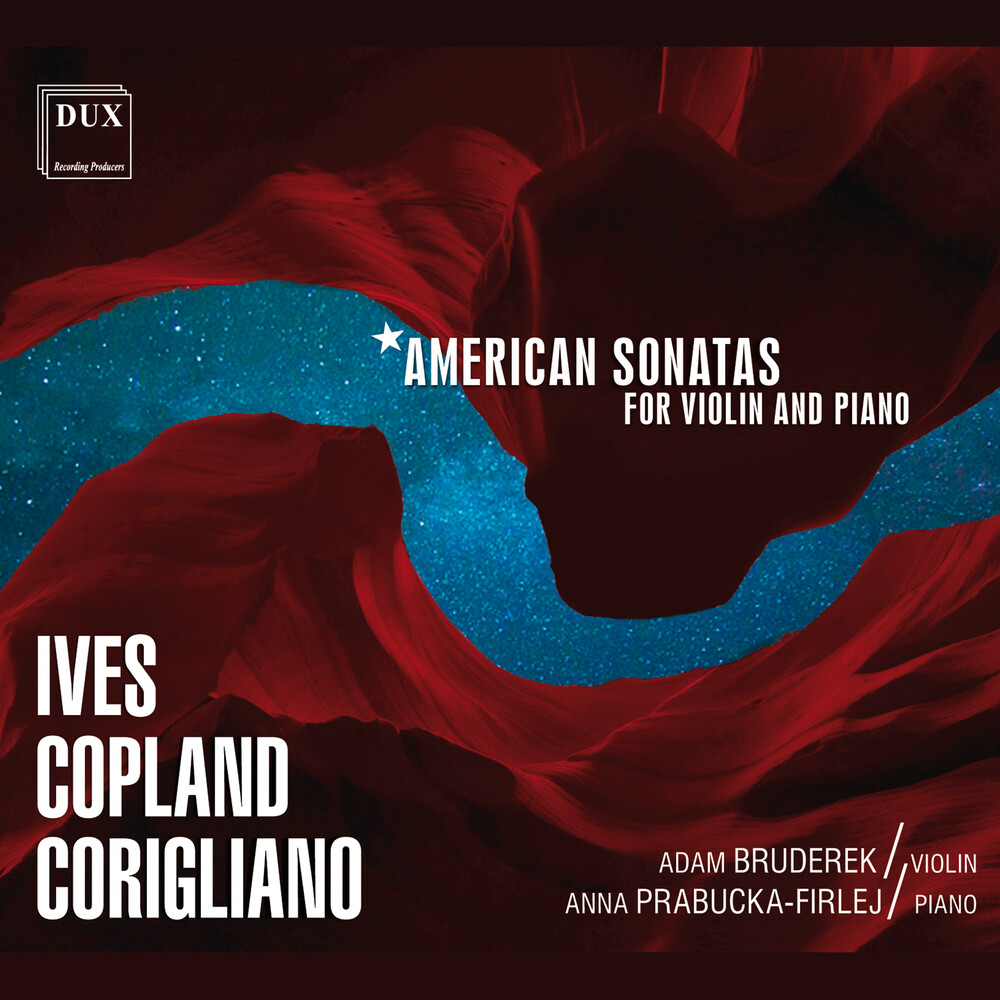 Adam Bruderek studied violin with Krystyna Jurecka and Anna Wandtke-Wypych at the Stanislaw Moniuszko Music Academy in Gdansk, receiving an honours diploma in 2005. He developed his skills at masterclasses given by prominent violinists such as Zakhar Bron, Pierre Amoyal, Michael Vaiman, Elmira Darvarova, Tomasz Tomaszewski, Edward Gracz, and Krzysztof Jakowicz. He also studied chamber music with Anna Prabucka-Firlej at his alma mater. He is a prizewinner of numerous violin and chamber music competitions, including Fourth Prize and four special awards at the 4th Sergei Taneyev International Chamber Music Competition in Kaluga (Russia) in 2011 (with AKME Piano Quartet), Third Prize at the 6th Johannes Brahms International Chamber Music Competition in Gdansk (2012) and First Prize at the 13th 'Don Vincenzo Vitti' International Competition in Castellana Grotte (Italy) in 2014 (in a duo with the pianist Arkadiusz Godzinski). In 2015 the same duo was in the finals of the Ludwig van Beethoven International Chamber Music Competition in Luslawice (Poland). On this release, he presents a program of works by Charles Ives, Aaron Copland, and John Corigliano.
PRICES ON PIRANHARECORDS.NET DO NOT REFLECT THE PRICES IN OUR RETAIL STORE LOCATION. "IN STOCK" ON PIRANHARECORDS.NET DOES NOT REFLECT 'IN STOCK' AT OUR RETAIL LOCATION, HOWEVER IT MEANS WE HAVE QUICK ORDER FULFILLMENT (GENERALLY 2-3 BUSINESS DAYS).
This website uses cookies to personalize content and analyse traffic in order to offer you a better experience.
I accept Learn More
back to top