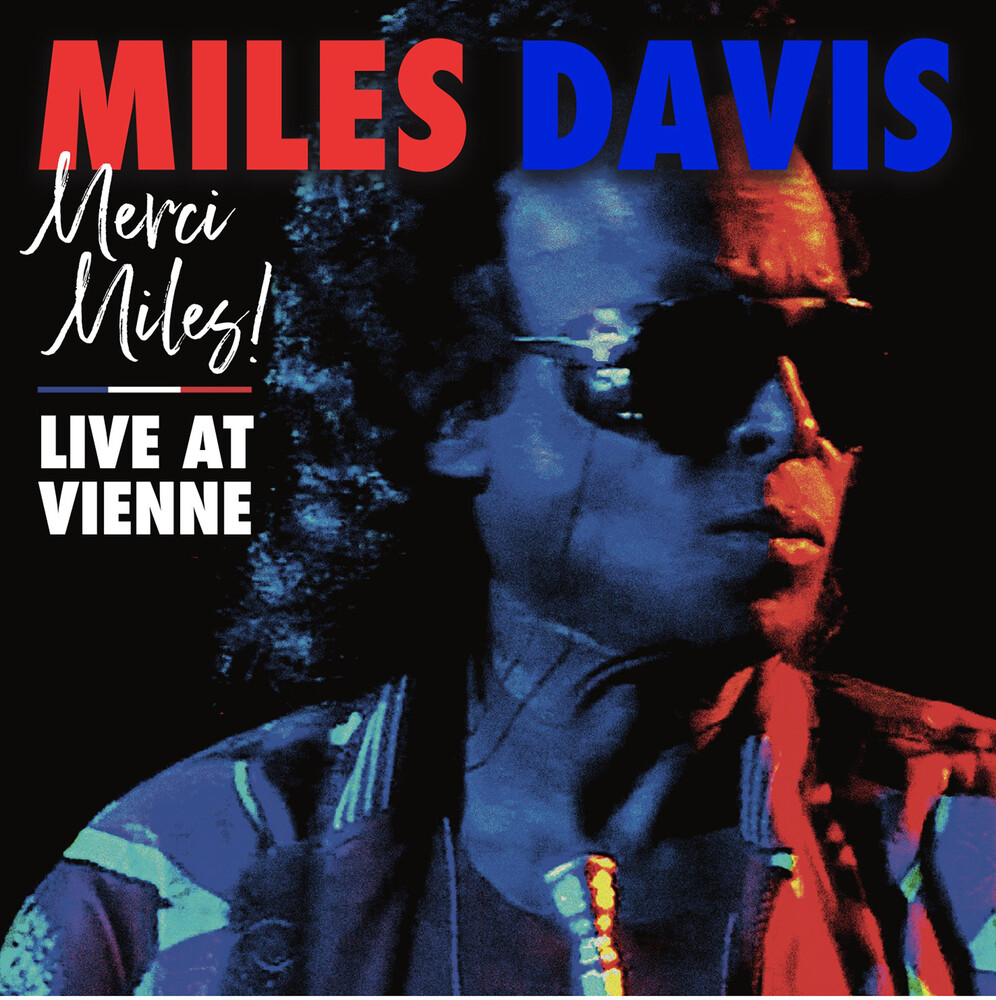 Double vinyl LP pressing. By 1991, the world's most celebrated trumpeter could look back on five decades of musical evolution - his own, and that of the world around him. Miles Davis had found ways of marrying jazz with classical ideas, then later R&B, rock and funk, producing hybrid offspring that shaped the course of popular music and had come to define his legend. In 1985, he'd left Columbia after thirty years to sign to Warner Bros. Records, a label riding high with best-selling artists like Madonna, Van Halen and Prince, with whom he had a mutual admiration and friendship. Miles Davis's lifelong love for France is well-documented, and in July 1991, he became a Knight of their Legion of Honour. Davis received the award from French culture minister Jack Lang, who described him as: "The Picasso of jazz." A few days before, he played this electrifying set at the Vienne Jazz Festival with the Miles Davis Group. He passed away two months later in September 1991. Miles Davis' performance at Jazz a Vienne on July 1, 1991 became one of his final live performances before he passed away on September 28, 1991, and this previously unreleased set includes two songs written by Prince, "Penetration" and "Jailbait".
PRICES ON PIRANHARECORDS.NET DO NOT REFLECT THE PRICES IN OUR RETAIL STORE LOCATION. "IN STOCK" ON PIRANHARECORDS.NET DOES NOT REFLECT 'IN STOCK' AT OUR RETAIL LOCATION, HOWEVER IT MEANS WE HAVE QUICK ORDER FULFILLMENT (GENERALLY 2-3 BUSINESS DAYS).
back to top