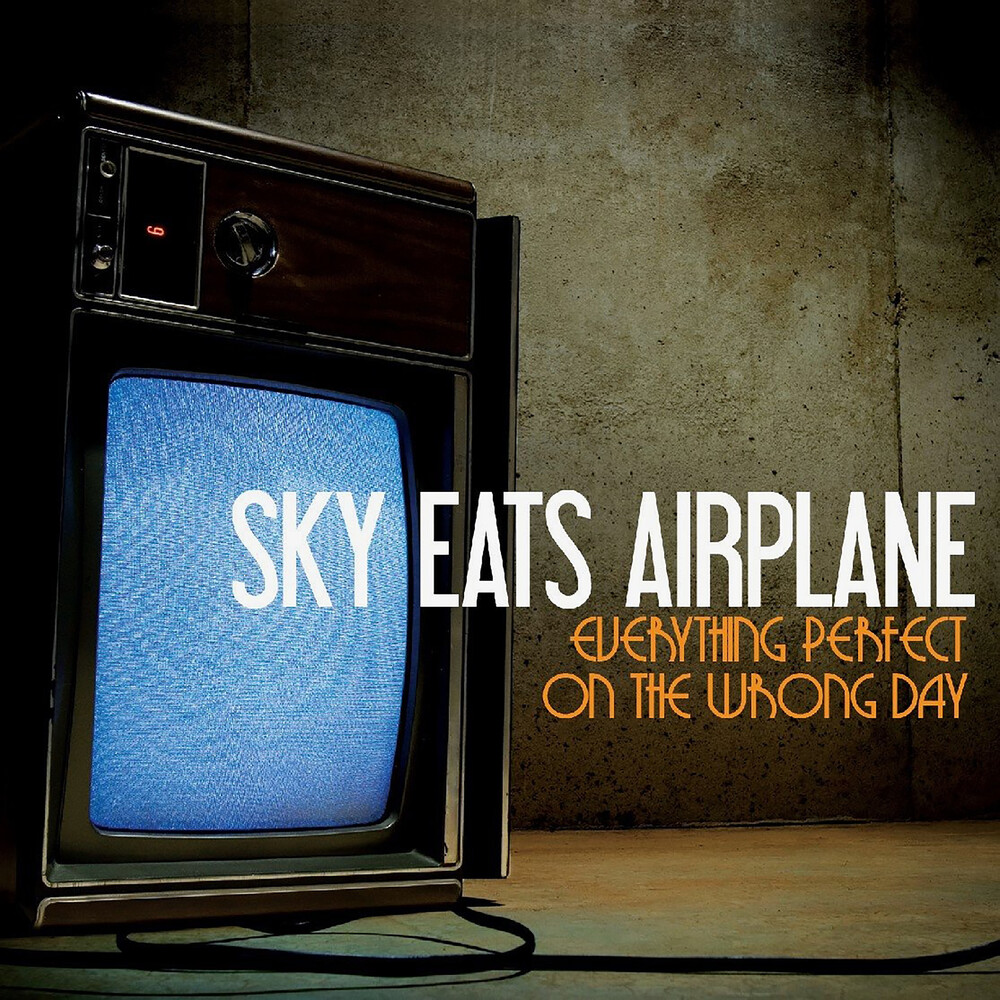 Talk about leaving things up in the air. Not since November of 2012 has Sky Eats Airplane addressed their fans in any way, and to this day, they still don't know what happened (though all would agree it ended far too early). For years now, Tragic Hero Records has heard time and again how influential and meaningful 2006's Everything Perfect on the Wrong Day has been for both artists and fans. So, nearly 14 years later, and after a multitude of fan requests, Tragic and SEA have decided to press and release the album on vinyl. When the record originally came out, it had the exact polarizing reaction among critics that often makes musicians the stuff of legends. At first glance, EPOTWD is indicative of the macabre-neon presentation of the so-called "Myspace era," but throughout the last decade this album has proved to be tremendously ahead of it's time, even influencing modern popular artists like Zedd and Post Malone.