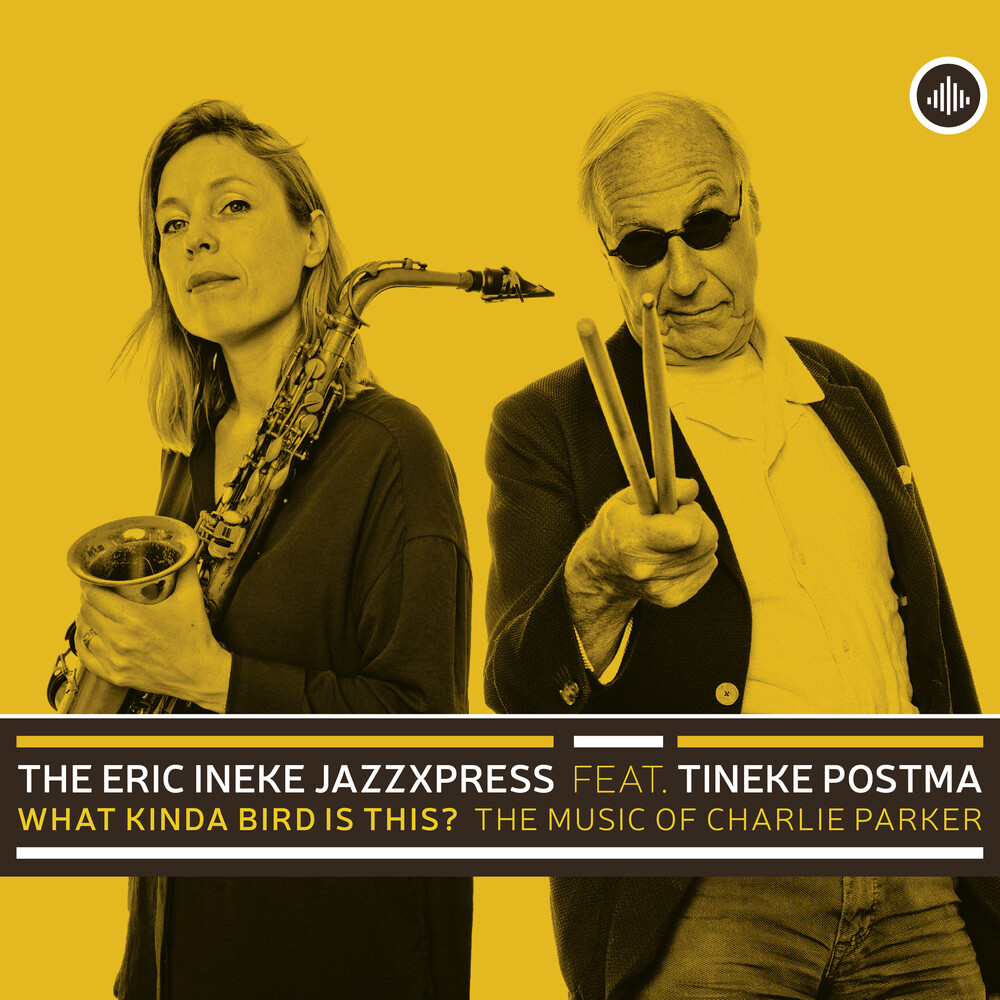 The paths of Eric Ineke and Tineke Postma crossed several times the recent years. The time was there for an album together. The Charlie Parker centennial was the right moment to make it happen, the man who helped to define the bebop. According to Eric Ineke would never have been an Eric Ineke JazzXpress if it wasn't for Charlie "Bird" Parker. On What Kinda Bird is This? the listener gets known and lesser known material by Charlie Parker, complimented two pieces based on work by Charlie Parker, from the hand of Marius Beets.