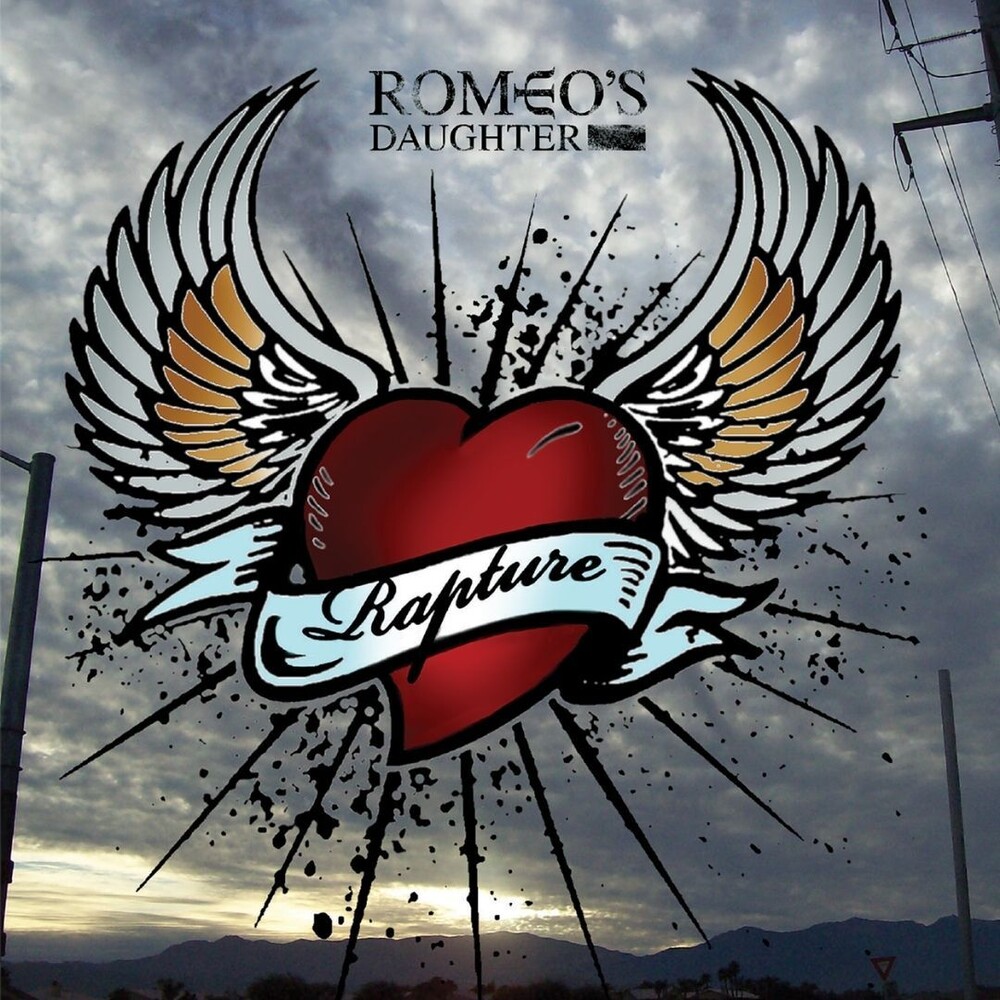 'Rapture', released in 2012, is the band's third long awaited album. It captures all of Romeos Daughters' style and verve and is full of superbly crafted songs. With a gap of the best part of 20 years between Rapture and Delectable, this album firmly brings Romeo's Daughter into the 21st century. It was written in the most by guitarist Craig Joiner and co produced with Ed Poole, the band's bass player. The album has received critical acclaim, with the first single released from it, 'Bittersweet', reaching Classic Rock Magazine's 'Top songs of 2012' chart.
PRICES ON PIRANHARECORDS.NET DO NOT REFLECT THE PRICES IN OUR RETAIL STORE LOCATION. "IN STOCK" ON PIRANHARECORDS.NET DOES NOT REFLECT 'IN STOCK' AT OUR RETAIL LOCATION, HOWEVER IT MEANS WE HAVE QUICK ORDER FULFILLMENT (GENERALLY 2-3 BUSINESS DAYS).
This website uses cookies to personalize content and analyse traffic in order to offer you a better experience.
I accept Learn More
back to top