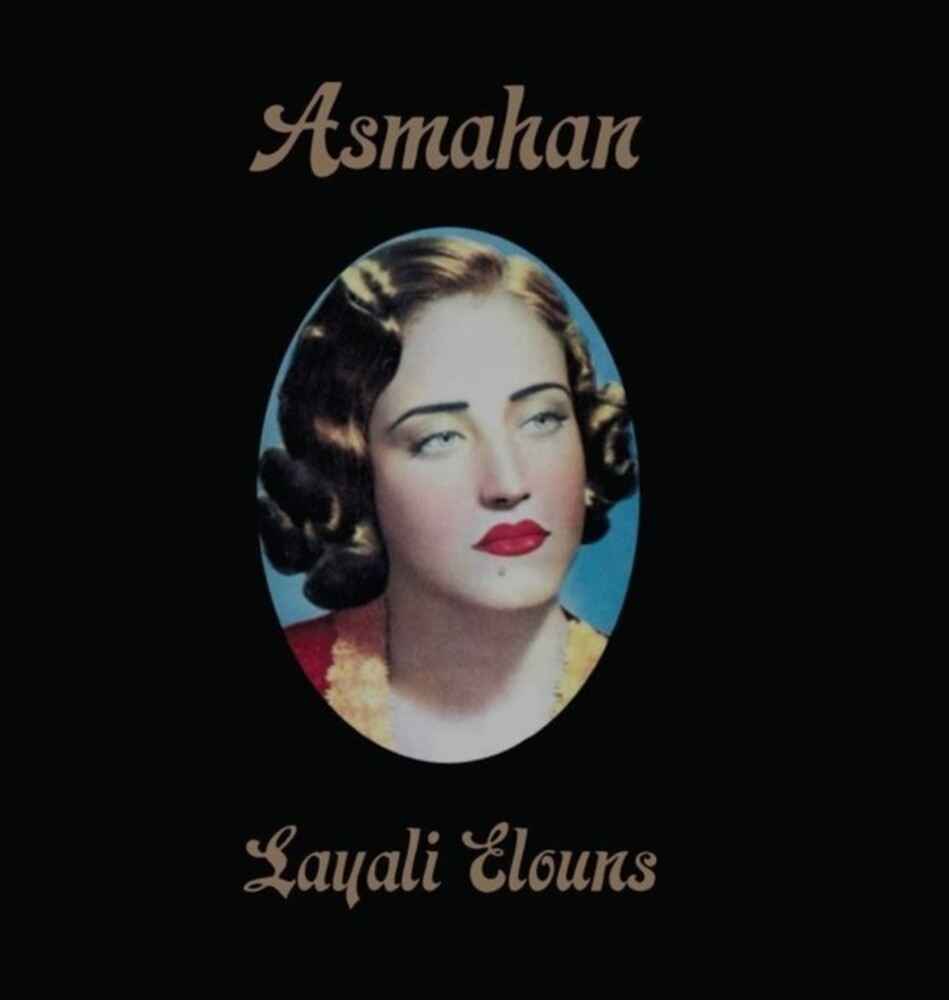 Vinyl LP pressing. Amal al-Atrash (1912 - 1944), better known by her stage name Asmahan, was an Egyptian singer and actress of Syrian origins who lived in Egypt. Having immigrated to Egypt at the age of three years old, her family knew the composer Dawood Hosni, and she sang the compositions of Mohamed El Qasabgi and Zakariyya Ahmad. She also sang the compositions of Mohammed Abdel Wahab and her brother Farid al-Atrash, a then rising star musician in his own right. Her voice was one of the few female voices in Arab music world to pose serious competition to that of Umm Kulthum, who is considered to be one of the Arab world's most distinguished singers of the 20th century. Her mysterious death in 1944, in an automobile accident, shocked the public. Journalists spread gossip about her turbulent personal life and an alleged espionage role in World War II.
PRICES ON PIRANHARECORDS.NET DO NOT REFLECT THE PRICES IN OUR RETAIL STORE LOCATION. "IN STOCK" ON PIRANHARECORDS.NET DOES NOT REFLECT 'IN STOCK' AT OUR RETAIL LOCATION, HOWEVER IT MEANS WE HAVE QUICK ORDER FULFILLMENT (GENERALLY 2-3 BUSINESS DAYS).
This website uses cookies to personalize content and analyse traffic in order to offer you a better experience.
I accept Learn More
back to top