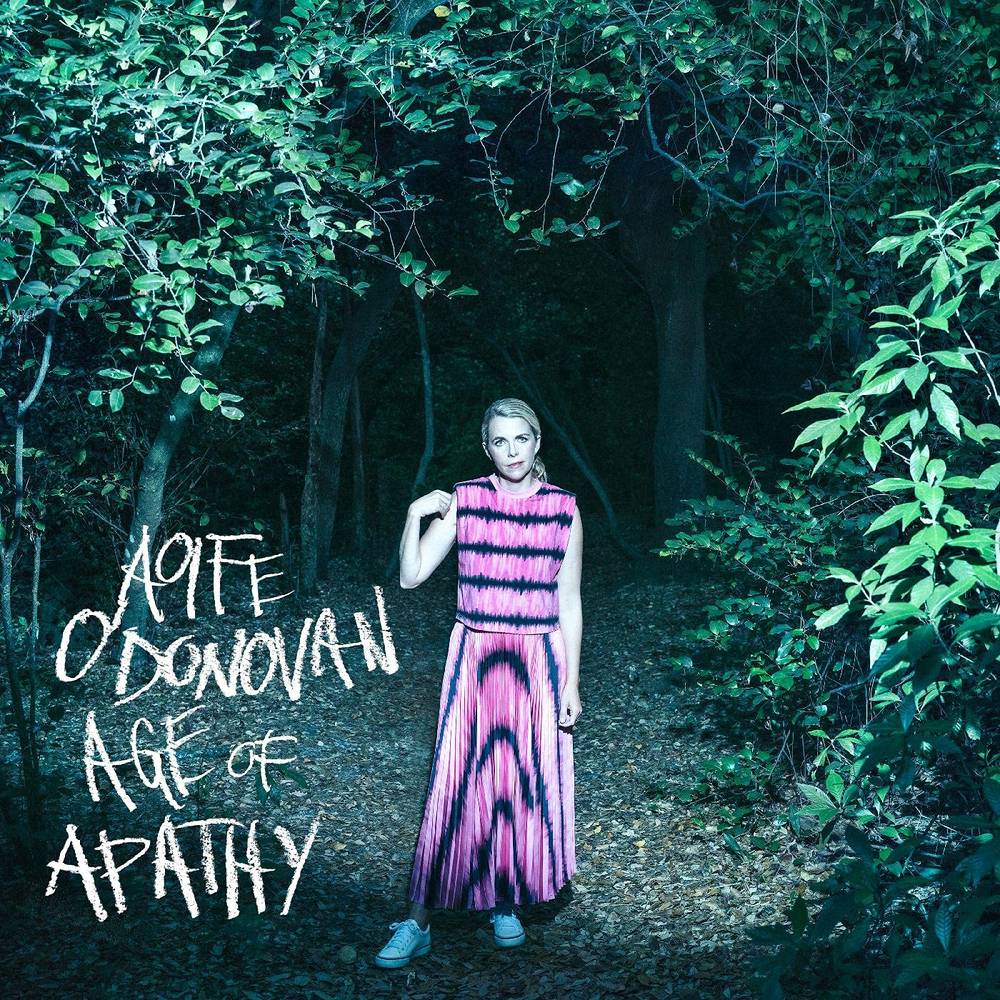 Grammy award-winner, Aoife O'Donovan's first solo studio album since 2016 was produced by Joe Henry and recorded at Full Sail Studios in Orlando, Florida. The co-founder of the trio, I'm With Her, continues her passion for collaboration on this album that includes guest appearances by Madison Cunningham and Allison Russell. The album's singles include "Phoenix," "Passengers," and "Sister Starling." The Deluxe version of this album has a bonus disk with 8 of the album tracks re-recorded in the studio and performed solo acoustic by Aoife.
PRICES ON PIRANHARECORDS.NET DO NOT REFLECT THE PRICES IN OUR RETAIL STORE LOCATION. "IN STOCK" ON PIRANHARECORDS.NET DOES NOT REFLECT 'IN STOCK' AT OUR RETAIL LOCATION, HOWEVER IT MEANS WE HAVE QUICK ORDER FULFILLMENT (GENERALLY 2-3 BUSINESS DAYS).
This website uses cookies to personalize content and analyse traffic in order to offer you a better experience.
I accept Learn More
back to top