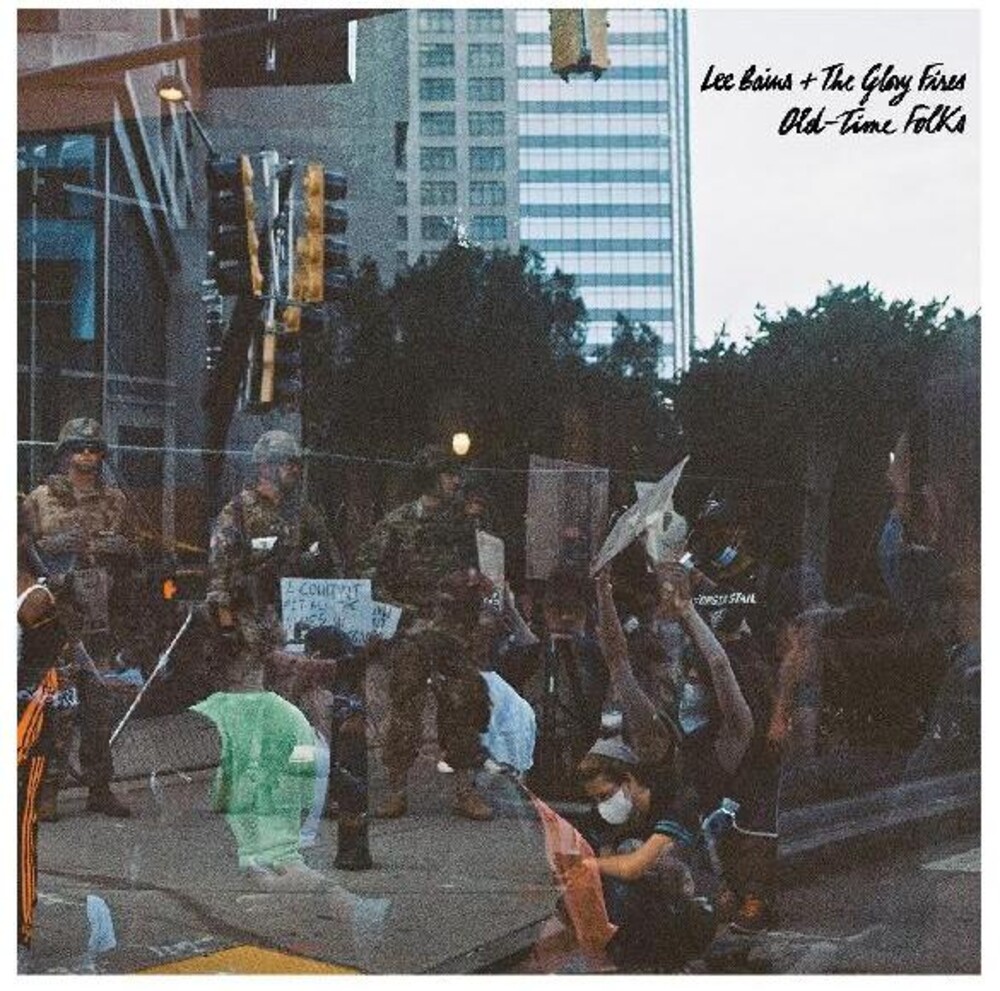 Double vinyl LP pressing. Includes digital download. While the Glory Fires have spent a decade propagating what the New York Times calls 'pandemonium with a conscience,' they've long talked about wanting to make a classic record - not a transparent document of their playing live with the occasional embellishment - but a record. So, that's what they did. They contacted Athens, Georgia's David Barbe, whose work with the Drive-By Truckers, Sugar, Son Volt, Vic Chesnutt and countless other artists has earned him a legendary reputation amongst Southern independent rockers, and they agreed to set about bringing this vision to fruition. While tackling such lofty political, historical and philosophical concepts, the album is also the band's most intimate, vulnerable and spiritual to date. The perspective is both outward- and inward-facing, Bains never taking on the persona or experience of others, but rather writing about the way his own limited experience and perspective of the band's place can lift the veils of false narratives, and uncover 'piles of winding stories' through time. In an age characterized by individualism, and at a time when the past seems to be the sole domain of the status quo, Old-Time Folks illustrates the deep, thick, tangled roots of liberation, collectivism, mutuality and solidarity in the Deep South, and where they are flowering and bringing forth fruit today.
PRICES ON PIRANHARECORDS.NET DO NOT REFLECT THE PRICES IN OUR RETAIL STORE LOCATION. "IN STOCK" ON PIRANHARECORDS.NET DOES NOT REFLECT 'IN STOCK' AT OUR RETAIL LOCATION, HOWEVER IT MEANS WE HAVE QUICK ORDER FULFILLMENT (GENERALLY 2-3 BUSINESS DAYS).
This website uses cookies to personalize content and analyse traffic in order to offer you a better experience.
I accept Learn More
back to top