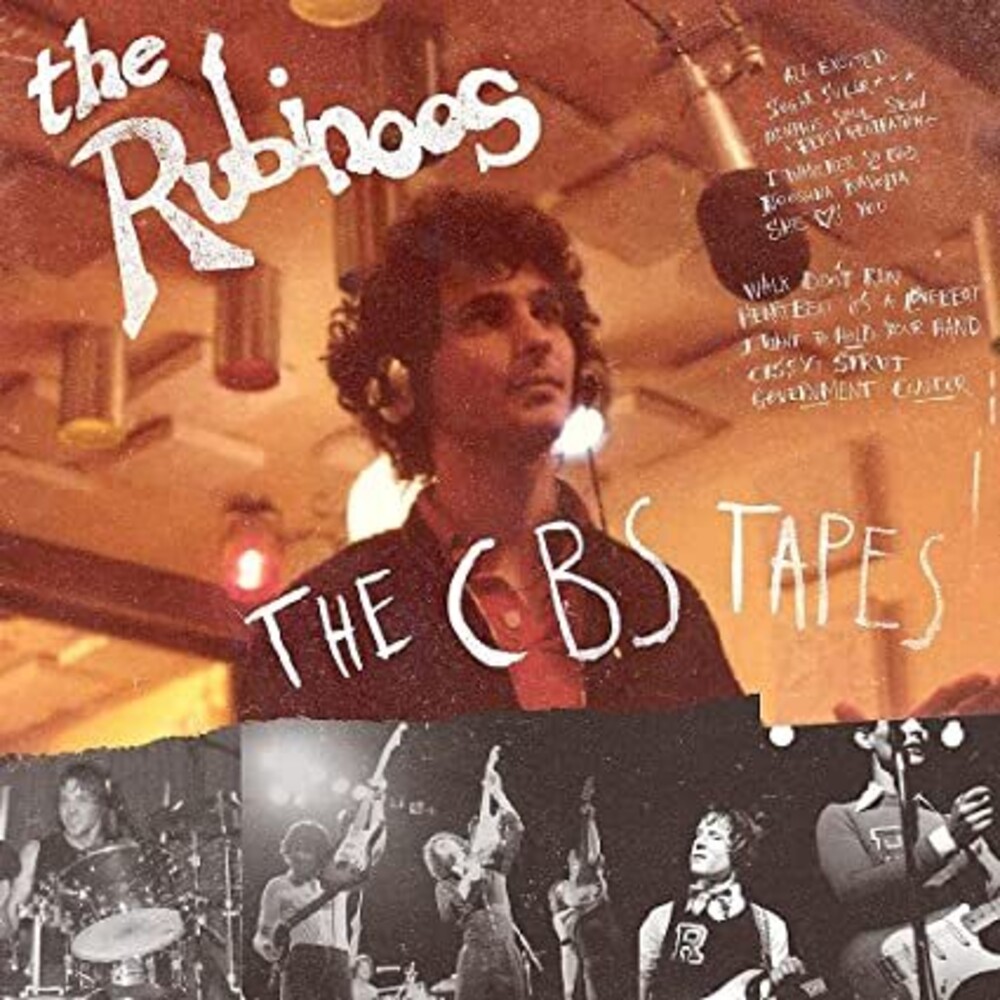 Limited colored vinyl LP pressing. Recorded at CBS Studios in San Francisco in 1976, before they were signed to the legendary Beserkley Records, The CBS Tapes captures The Rubinoos as the scrappy, bratty kids they were. It also shows the huge talent and energy of a young band near the beginning of their career, who believed they were unstoppable. This never before released recording is the perfect way to kick off the band's 50th anniversary celebration. Songs performed include Jonathan Richman's "Government Center," "The Pepsi Generation," commercial jingle, and several Rubinoos originals.
PRICES ON PIRANHARECORDS.NET DO NOT REFLECT THE PRICES IN OUR RETAIL STORE LOCATION. "IN STOCK" ON PIRANHARECORDS.NET DOES NOT REFLECT 'IN STOCK' AT OUR RETAIL LOCATION, HOWEVER IT MEANS WE HAVE QUICK ORDER FULFILLMENT (GENERALLY 2-3 BUSINESS DAYS).
back to top