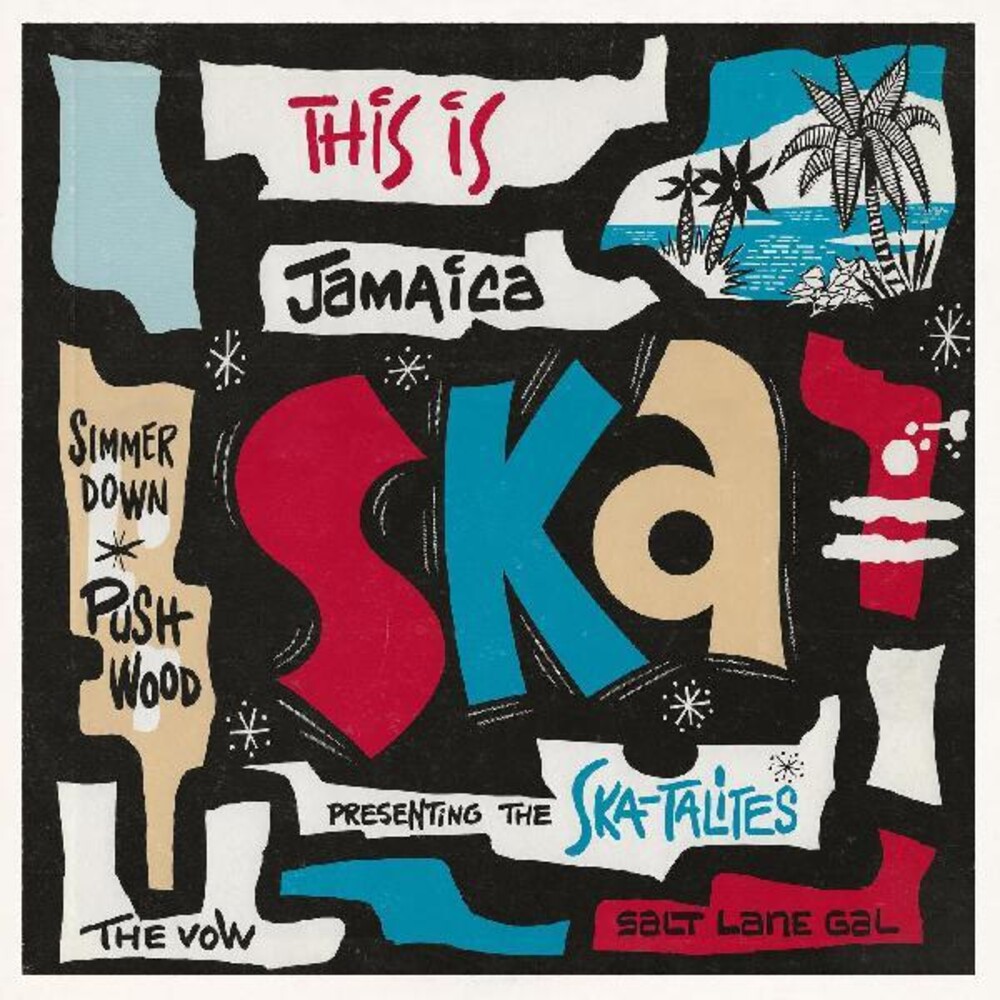 When first released, This Is Jamaica Ska followed in the footsteps of the successful Ska Authentic releases and also marked the first time that Clement Dodd began to showcase on LP his new discovery, The Wailers, who had begun tearing up the dances in Kingston with "Simmer Down." This song had been held for exclusive use in the dances before it was finally put out on 45, now it gained album status marking the increased visibility of the group in the marketplace. In addition to "Simmer Down," two other songs by The Wailers are also found on the album: "How Many Times," and the blazing cover of Jimmy Clanton's "Go, Jimmy, Go" which Dodd had proposed for the group to incorporate into their repertoire.