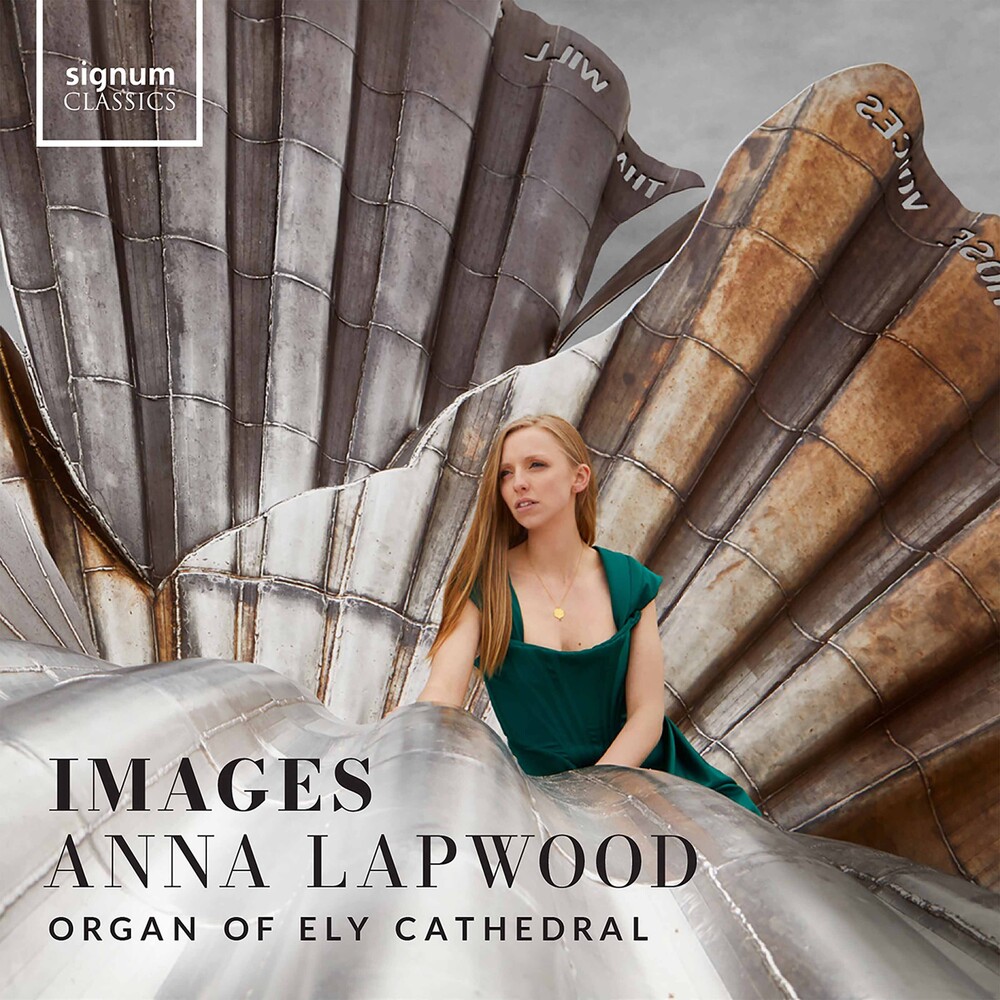 Signum proudly presents Lapwood's debut solo organ recording following her critically-acclaimed debut choral recording, All things are quite silent, with The Choirs of Pembroke College, Cambridge. This luxurious programme, including some of Lapwood's world-premiere arrangements, showcases the softer, more subtle side of an instrument more generally regarded for it's bombastic nature. "One of my favorite things about being an organist is the exquisite feeling of practicing in a church or cathedral late at night. The door is locked, the lights are often out, and time seems to flow differently. It's at night that one really gains a sense of the history of the building, getting to know the creaking noises and clicks that make it seem as if the space is breathing. Sound seems to travel differently too, piercing the warm cushion of dark silence like a beam of light. On this disc I've tried to capture some of that magic, recording in a chilly Ely Cathedral after hours in January 2021." (Anna Lapwood) Anna Lapwood is an organist, conductor, and broadcaster, and holds the position of Director of Music at Pembroke College, Cambridge. Lapwood recently presented the 2020 BBC Young Musician of the Year competition and is due to perfom at the BBC Proms on 7th September 2021.
PRICES ON PIRANHARECORDS.NET DO NOT REFLECT THE PRICES IN OUR RETAIL STORE LOCATION. "IN STOCK" ON PIRANHARECORDS.NET DOES NOT REFLECT 'IN STOCK' AT OUR RETAIL LOCATION, HOWEVER IT MEANS WE HAVE QUICK ORDER FULFILLMENT (GENERALLY 2-3 BUSINESS DAYS).
back to top