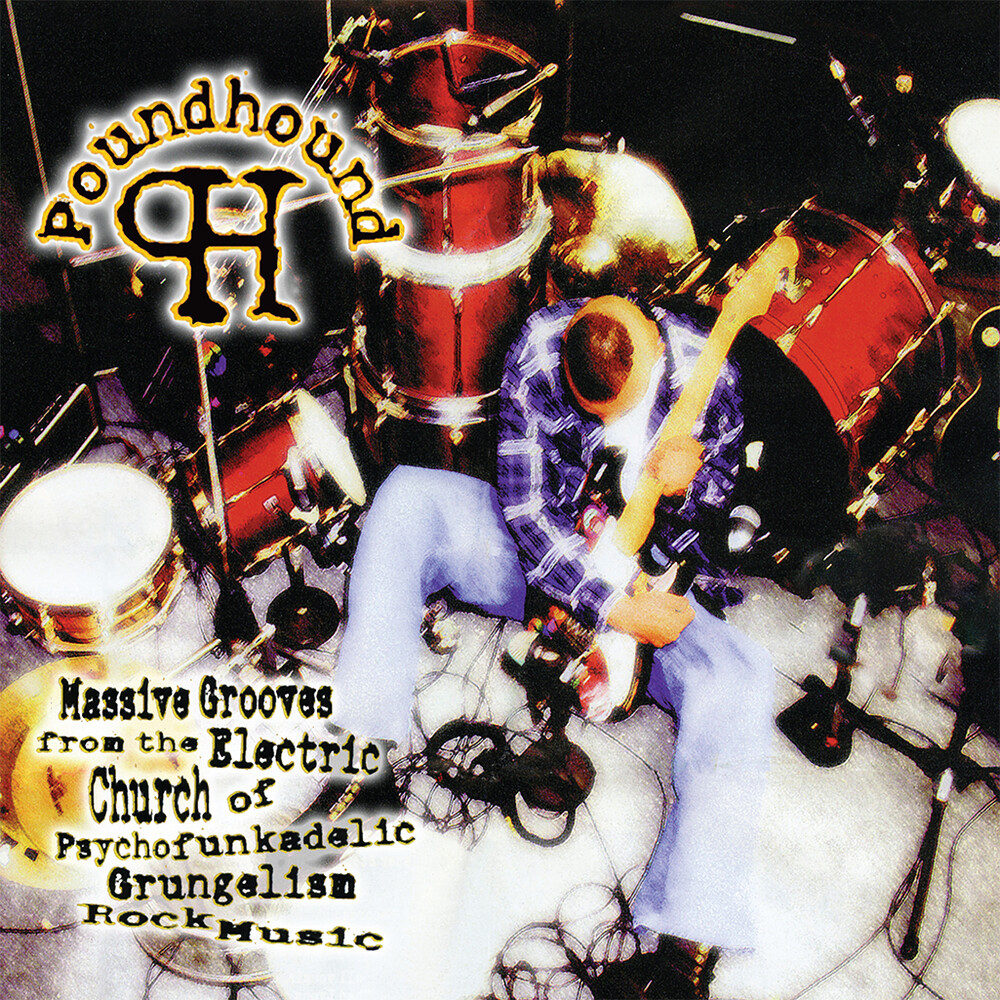 What is "psychofunkadelic grungelism?" You'll have to buy this album to find out, and yes, you'll love it! Doug Pinnick, the 12-string bass thunder of the iconic power trio King's X, has laid down an ear-pleasing, foot-stomping, hand-clapping set of tracks on an "electric poundation" of massive bass vibes that'll set your whole house-a-quaking. Pinnick's trademark silk-and-gravel vocals impart a variety of moods to the album, lending a funky gospel voice to songs like "Jangle" and "Shake," a bluesy world-weariness to "Soul" and "Friends," a Hendrix-style otherworldliness to "Red." Pinnick's understated guitar work is masterful (he plays all guitars as well as bass). The driving, crashing drum work of Chad Lyons, Jerry Gaskill, and Shannon Larkin (ex Wrathchild America and Ugly Kid Joe drummer) expand the vibes on this album to a truly massive, glorious wall of sound. Pinnick's innovative, enormously influential career ought by now to have earned him a prime seat in the first rank of African American rockers, right beside Jimi Hendrix and Sly Stone. This music is great enough to give him the recognition he deserves. It's up to us fans to get the secret out. This 1998 masterpiece has been digitally remastered by Rob Colwell of Bombworks Sound, and includes the Japan-only bonus track, "Anger." Every CD comes with a high-quality foil-stamped Poundhound Collector card!
PRICES ON PIRANHARECORDS.NET DO NOT REFLECT THE PRICES IN OUR RETAIL STORE LOCATION. "IN STOCK" ON PIRANHARECORDS.NET DOES NOT REFLECT 'IN STOCK' AT OUR RETAIL LOCATION, HOWEVER IT MEANS WE HAVE QUICK ORDER FULFILLMENT (GENERALLY 2-3 BUSINESS DAYS).
This website uses cookies to personalize content and analyse traffic in order to offer you a better experience.
I accept Learn More
back to top