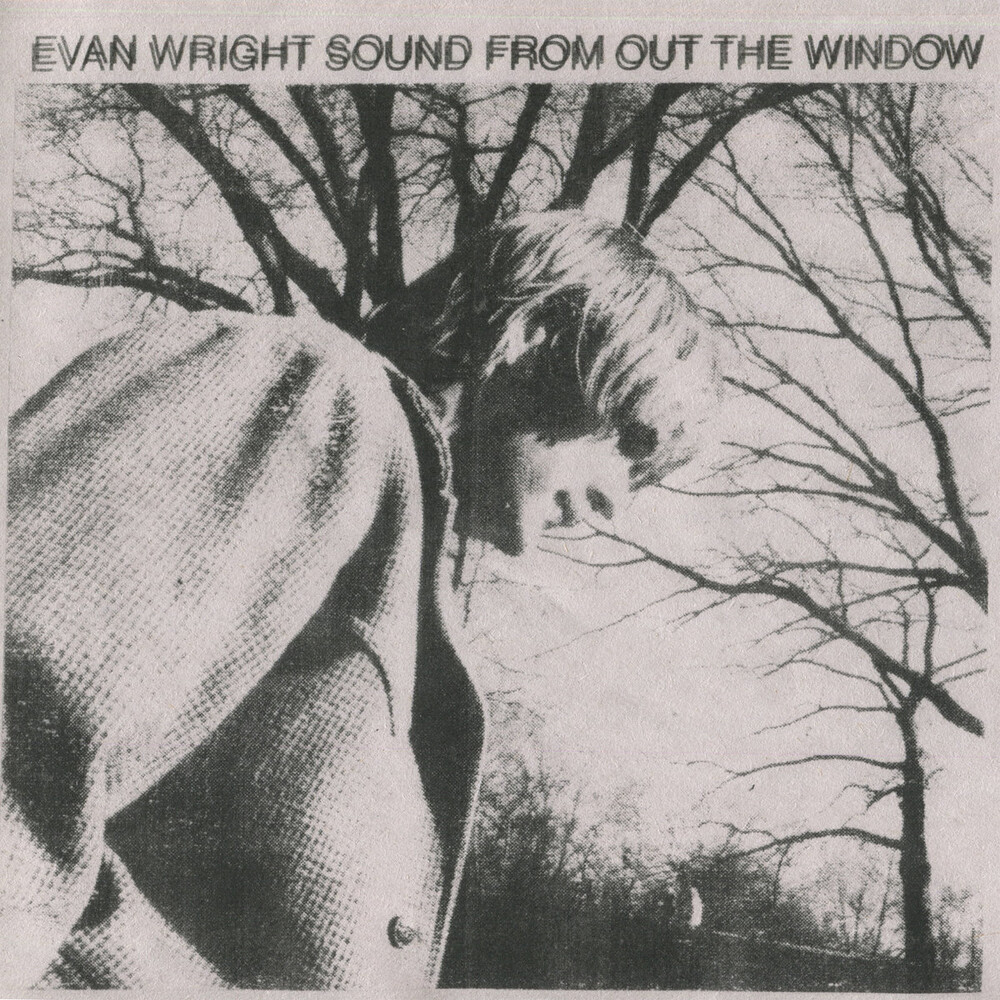 Sound From Out The Window
Artist: Evan Wright
Format: Vinyl
New: Not in stock
Wish

Evan Wright's debut full-length album Sound from Out the Window is a shimmering collection of country-tinged indie psychedelia. Recorded, mixed, performed, produced by Wright, the New Jersey-born, New York-based songwriter crafts a self-contained world, both nostalgic and stressed out, a personal and deeply compelling work that continually reveals itself with each listen. Sound from Out the Window is the work of a consummate craftsman, fully in control of his sonic arsenal. The determination to create something truly personal led Wright to play every instrument on the record. It also led to a lot of experimentation. The results form a nuance and strangely-textured album, with unrecognizable sounds flitting in and out of the background, like the indie western movie soundtrack of your dreams. Electronic and acoustic guitars meld with synth lines with Wright's half-whispered croon anchoring the music throughout.
PRICES ON PIRANHARECORDS.NET DO NOT REFLECT THE PRICES IN OUR RETAIL STORE LOCATION. "IN STOCK" ON PIRANHARECORDS.NET DOES NOT REFLECT 'IN STOCK' AT OUR RETAIL LOCATION, HOWEVER IT MEANS WE HAVE QUICK ORDER FULFILLMENT (GENERALLY 2-3 BUSINESS DAYS).
This website uses cookies to personalize content and analyse traffic in order to offer you a better experience.
I accept Learn More
back to top