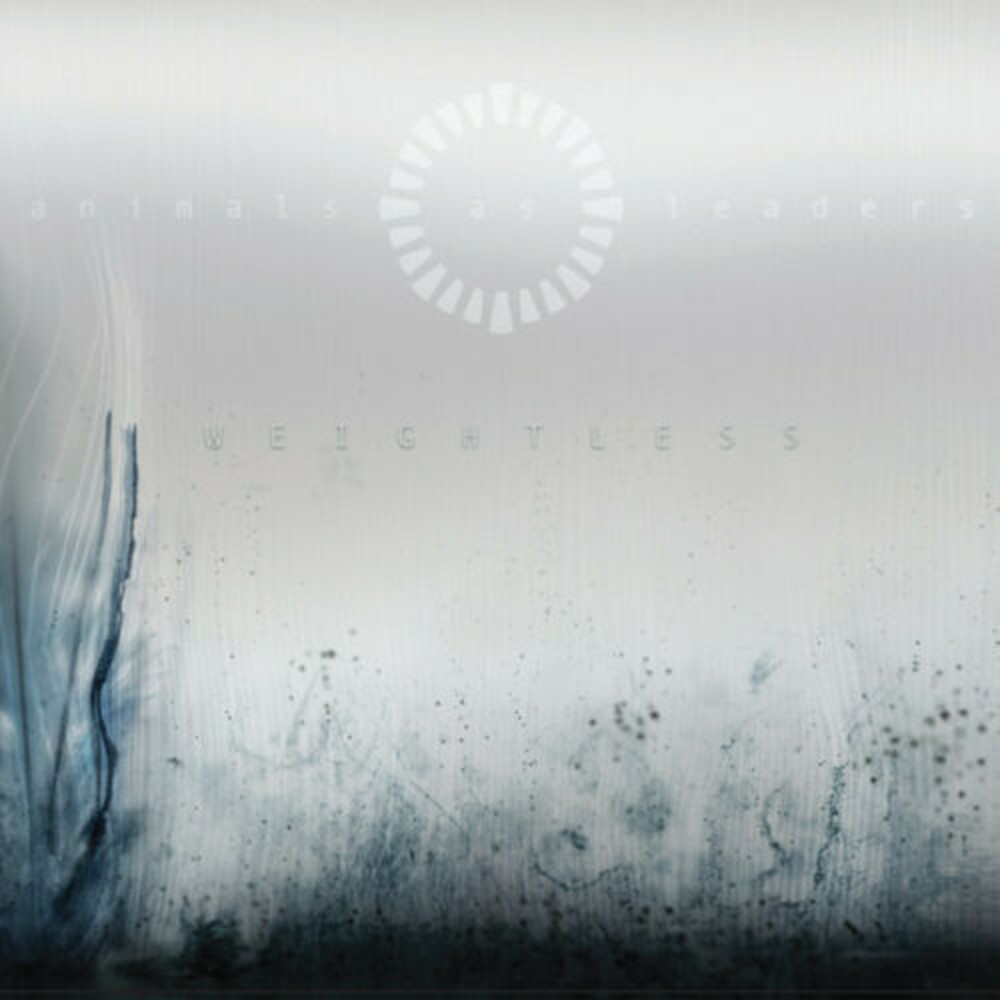 Limited yellow colored vinyl LP pressing. When unknown virtuoso guitarist Tosin Abasi released his debut solo album under the moniker Animals as Leaders in 2009, few would have predicted the band's meteoric rise over the next two years. Although Abasi earned acclaim as the lead guitarist in the Washington, D.C.-based metalcore act Reflux, it was still a long-shot that an instrumental album of progressive metal with jazz, electronic and ambient flourishes would develop anything more than a cult following. Whereas the group's self-titled debut was a collaboration between Abasi and Periphery's Misha Mansoor, 2011 sophomore effort, Weightless features the recording debut of Animals as Leaders, the true band; Abasi (guitars), Javier Reyes (guitars) and Navene Koperweis (drums). After nearly two years of touring, the trio wrote and recorded Weightless in mid-2011, with Koperweis producing and Reyes mixing.
PRICES ON PIRANHARECORDS.NET DO NOT REFLECT THE PRICES IN OUR RETAIL STORE LOCATION. "IN STOCK" ON PIRANHARECORDS.NET DOES NOT REFLECT 'IN STOCK' AT OUR RETAIL LOCATION, HOWEVER IT MEANS WE HAVE QUICK ORDER FULFILLMENT (GENERALLY 2-3 BUSINESS DAYS).
This website uses cookies to personalize content and analyse traffic in order to offer you a better experience.
I accept Learn More
back to top