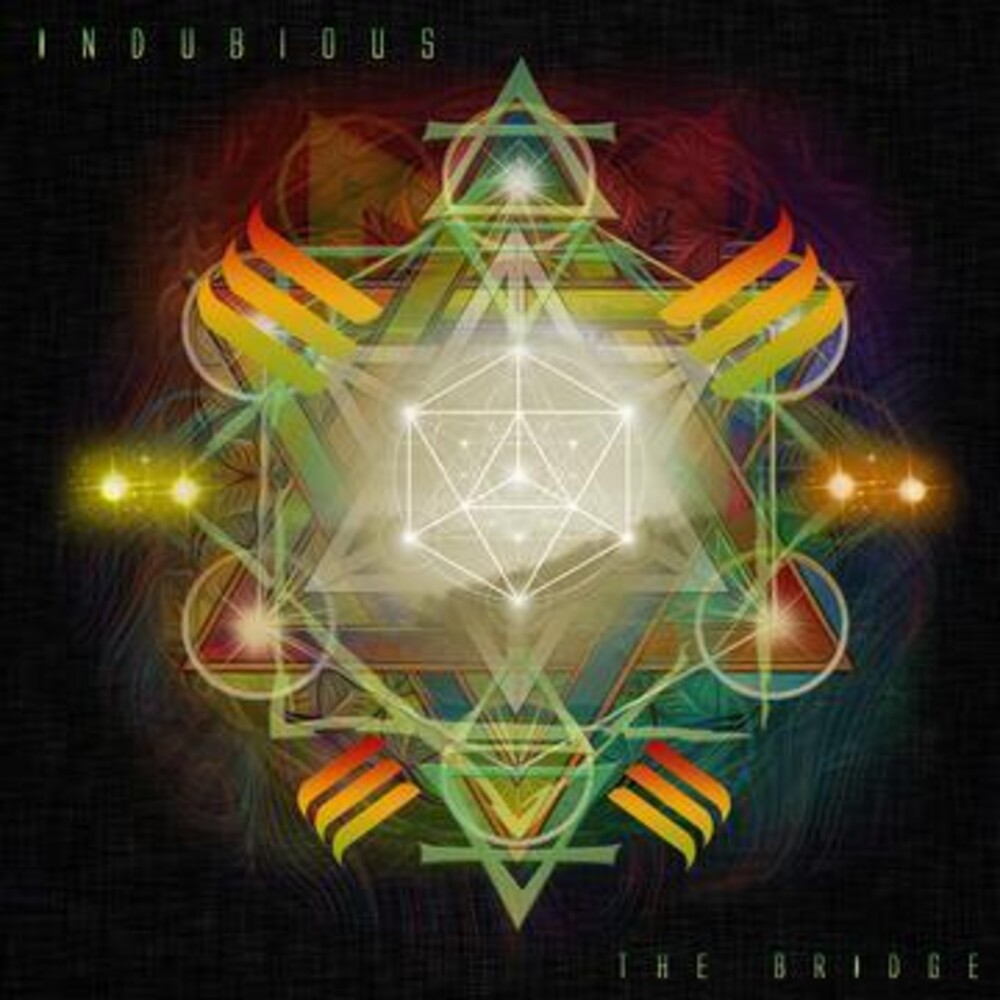 THE BRIDGE is Indubious's debut album on Easy Star Records, but it is the culmination of nearly a decade of hard work and growth from the Oregon-based trio, led by the brothers Spencer and Evan Burton, which included BE-LEAF, the band's last album, which debuted at #1 on Billboard's Reggae Chart in 2019. THE BRIDGE combines their own contemporary take on reggae with more overt references to classic dancehall and new age spiritualism, with high profile guest appearances from Jamaican legends Sizzla, Capleton, and Anthony B, along with Mike Love, Jah9, Zion I, Skillinjah, Alcyon Massive, Ze-Ion, and the jam band Wookiefoot. The album has extra poignancy with the song "I Can Breathe," which was written following a double lung transplant for Evan; both of the Burton brothers were born with Cystic Fibrosis and were not expected to live past their teens, but have instead turned that around and established themselves as one of the new rising stars of the US reggae scene.