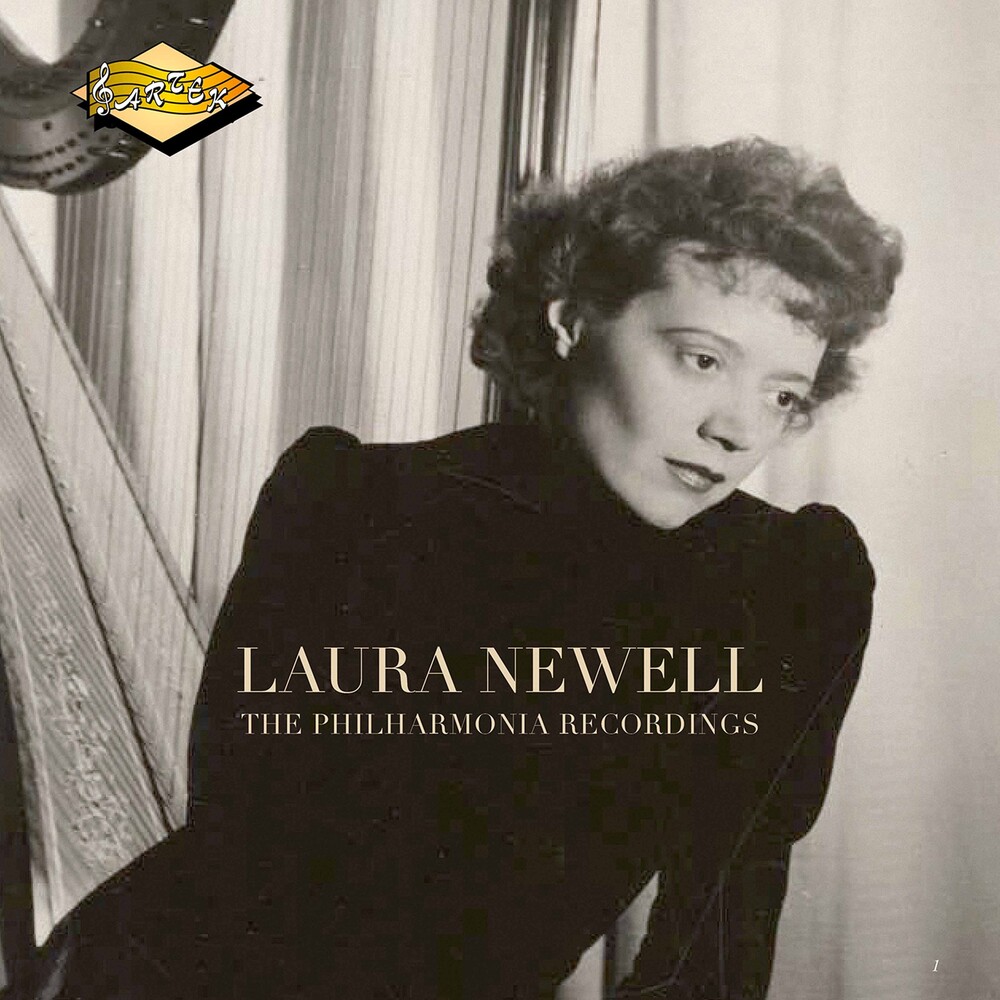 The present album selected works performed by harpist Laura Newell. "American harpist Laura Newell was born December 16, 1900 in Denver. She studied harp there with Kajetan Attl, and at New England Conservatory with Alfred Holy. A pioneering orchestral and chamber freelance musician in the male-dominated musical world of the era, she played with the Cleveland Orchestra, National Symphony, and in New York with WOR's Wallenstein Sinfonietta, NBC Symphony, and on radio and television with The Bell Telephone Hour. She recorded the Britten Ceremony of Carols with Robert Shaw for Victor twice, and recorded the Debussy trio for Columbia and Decca. Her recordings with the Shulman brothers - of the Ravel Introduction and Allegro, with the New Friends of Rhythm, and these recordings for their Philharmonia label - reflect her remarkable versatility, which transcended genres. Her student and close friend, founding editor of the American Harp Journal Sam Milligan, said that she had "the cleanest technique I ever heard." She retired in the early 1970s and devoted her creative activity to painting watercolors, calligraphy and enamels. Laura Newell died in New York City January 24, 1981"." (Jay Shulman)
PRICES ON PIRANHARECORDS.NET DO NOT REFLECT THE PRICES IN OUR RETAIL STORE LOCATION. "IN STOCK" ON PIRANHARECORDS.NET DOES NOT REFLECT 'IN STOCK' AT OUR RETAIL LOCATION, HOWEVER IT MEANS WE HAVE QUICK ORDER FULFILLMENT (GENERALLY 2-3 BUSINESS DAYS).
This website uses cookies to personalize content and analyse traffic in order to offer you a better experience.
I accept Learn More
back to top