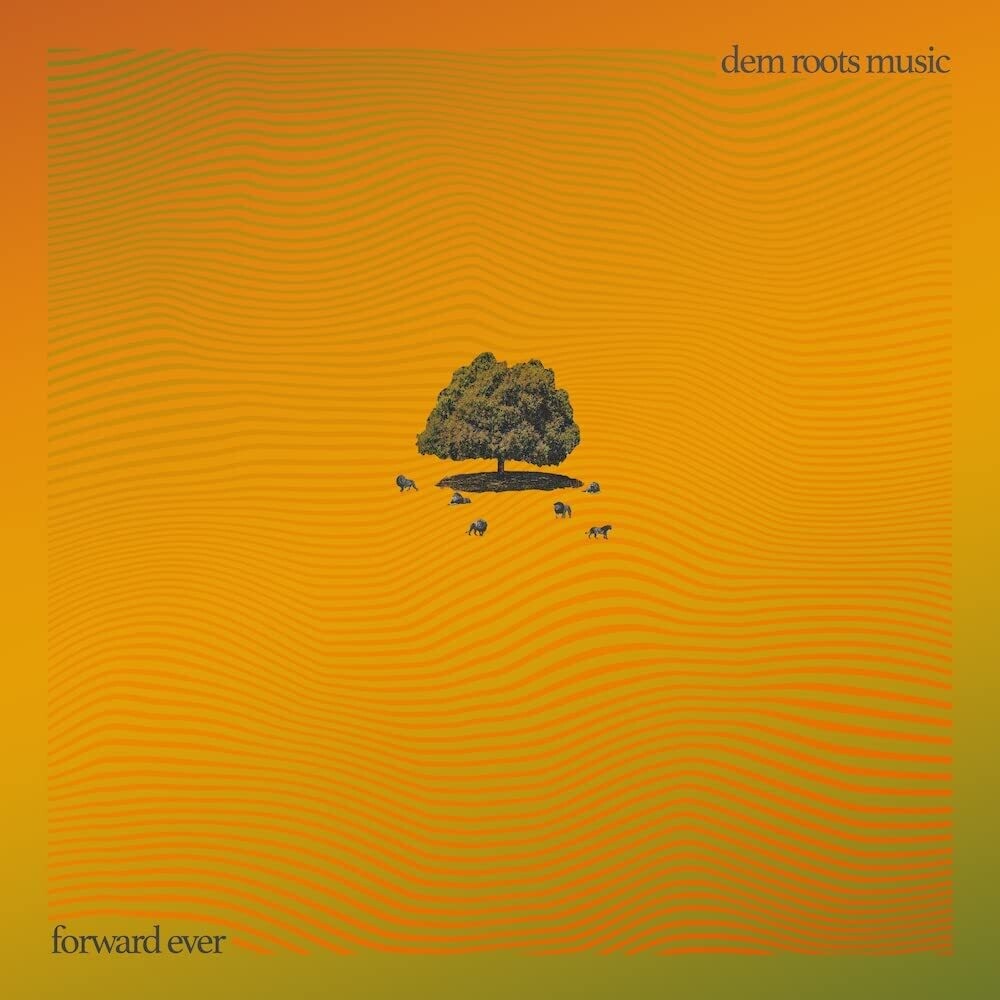 The center and founder of the group, singer/songwriter Louis Morales, didn't want the name to be the identification of the band, but be more about the music and the experience. Dem first appeared in 2016 as Morales' stage name, when he was playing gigs in his hometown of Galveston, TX. He quickly began to collect musicians into his project, leading him to today's solid cast of six: Pat Kelly (drums) and Kevin B (lead guitar) of The Suffers, Liam Haney (bass) of Houston's Third Coast Roots, Sel Philips Caveraz (drums), and Allison Lopez (sax). As the world was locking down at the start of 2020, Dem's Pat, Allison, Sel, and Louis joined forces with Austin musicians Dane Folton (bass, Lion Heights), Jeremy Carlson (keys, Lion Heights), and Mario Salazar (lead guitar) to Tall Sky Studios in Austin, where they recorded their first album. Citing it as being a positive but strange experience to record during shut-down, the band quickly realized that the overarching message of the music was about understanding yourself - a phrase that everyone can relate to.
PRICES ON PIRANHARECORDS.NET DO NOT REFLECT THE PRICES IN OUR RETAIL STORE LOCATION. "IN STOCK" ON PIRANHARECORDS.NET DOES NOT REFLECT 'IN STOCK' AT OUR RETAIL LOCATION, HOWEVER IT MEANS WE HAVE QUICK ORDER FULFILLMENT (GENERALLY 2-3 BUSINESS DAYS).
This website uses cookies to personalize content and analyse traffic in order to offer you a better experience.
I accept Learn More
back to top