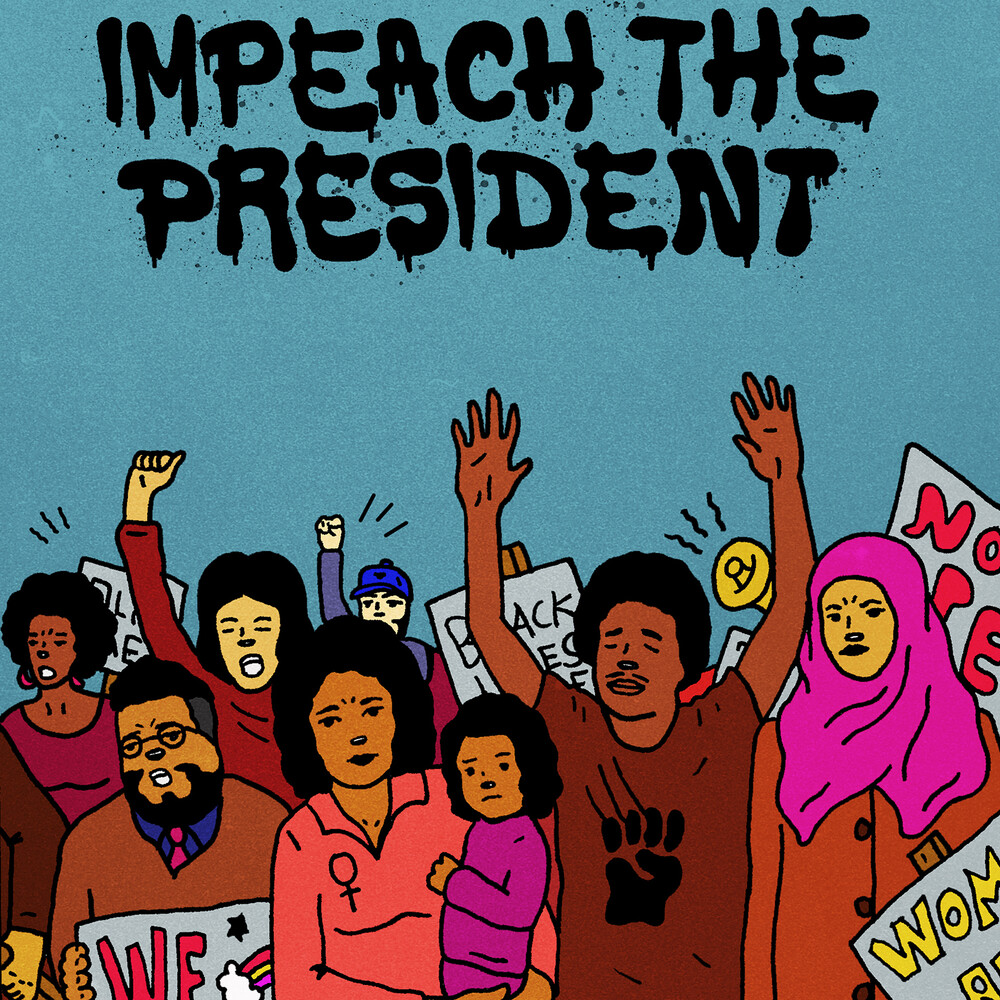 "Impeach The President", originally released in 1973 by The Honey Drippers as a protest song advocating for the impeachment of Richard Nixon became more famous for it's drum breaks than the song itself... sampled in over 700 songs (according to Whosampled. Com). Fast forward to 2020 with our country as divided as ever and this song's anthem as relavant as ever. So with Jake Najor on drums, Kelly Finnigan on vocals, and San Diego's The Sure Fire Soul Ensemble holding it down, Colemine Records is proud to present "Impeach The President"!!