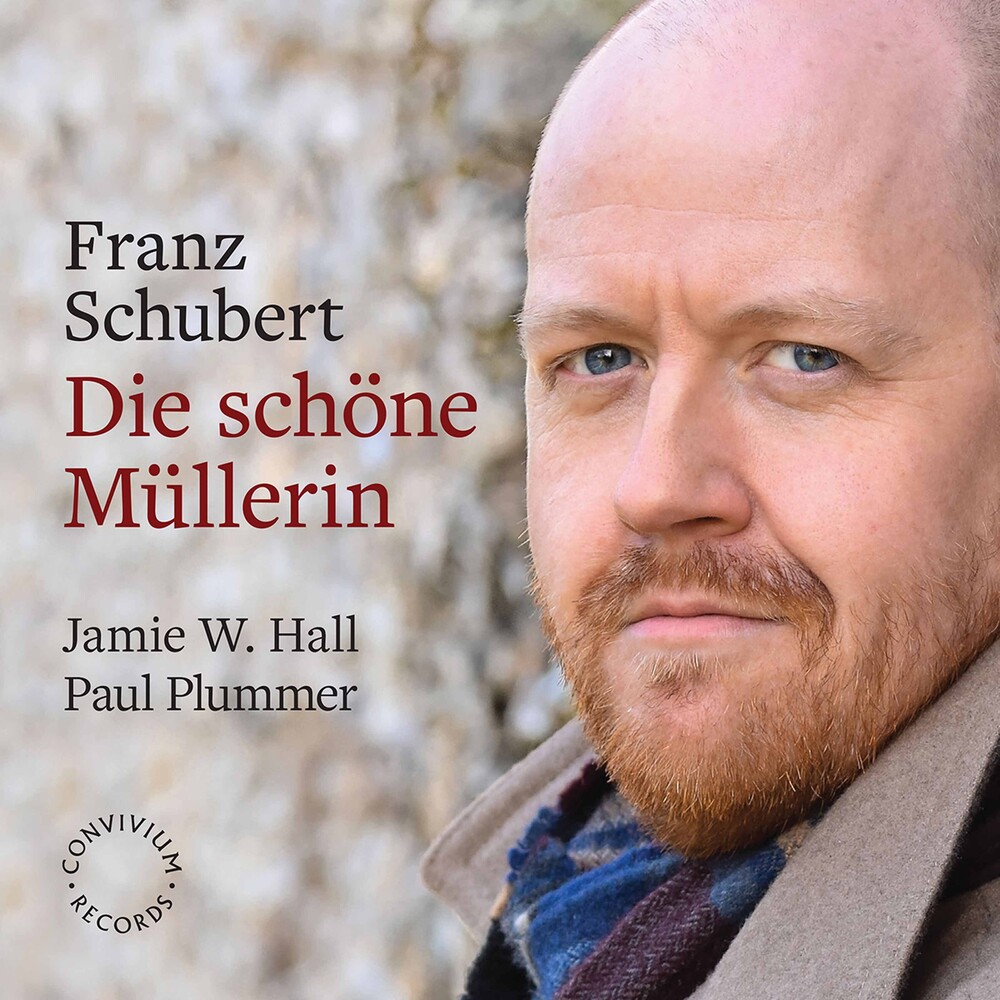 "The whole story takes place in the Miller's imagination, cut off from the thoughts and actions of those around him, with the singer becoming the protagonist of a quasi-operatic monodrama. Jamie W. Hall and Paul Plummer give us a deeply understanding account of this earliest and most influential of Romantic song cycles." (Dr. John Bentley, Trinity College London) Jamie W. Hall is a concert baritone and ensemble singer with a passion for oratorio and art song. Growing up in a Yorkshire mining village in the 1980s, Jamie's route into classical music was somewhat unconventional. With only a few piano lessons and an adolescence spent busking show tunes behind him, he nevertheless followed his heart and found himself studying music at university where he discovered both his voice and a love of classical choral music. Even before graduating in 2005, Jamie had established himself as a skillful ensemble singer and concert soloist, and it was in 2009 that he was appointed a full-time member of the BBC Singers, a role which he has combined successfully with a busy solo singing schedule for over a decade.
PRICES ON PIRANHARECORDS.NET DO NOT REFLECT THE PRICES IN OUR RETAIL STORE LOCATION. "IN STOCK" ON PIRANHARECORDS.NET DOES NOT REFLECT 'IN STOCK' AT OUR RETAIL LOCATION, HOWEVER IT MEANS WE HAVE QUICK ORDER FULFILLMENT (GENERALLY 2-3 BUSINESS DAYS).
This website uses cookies to personalize content and analyse traffic in order to offer you a better experience.
I accept Learn More
back to top