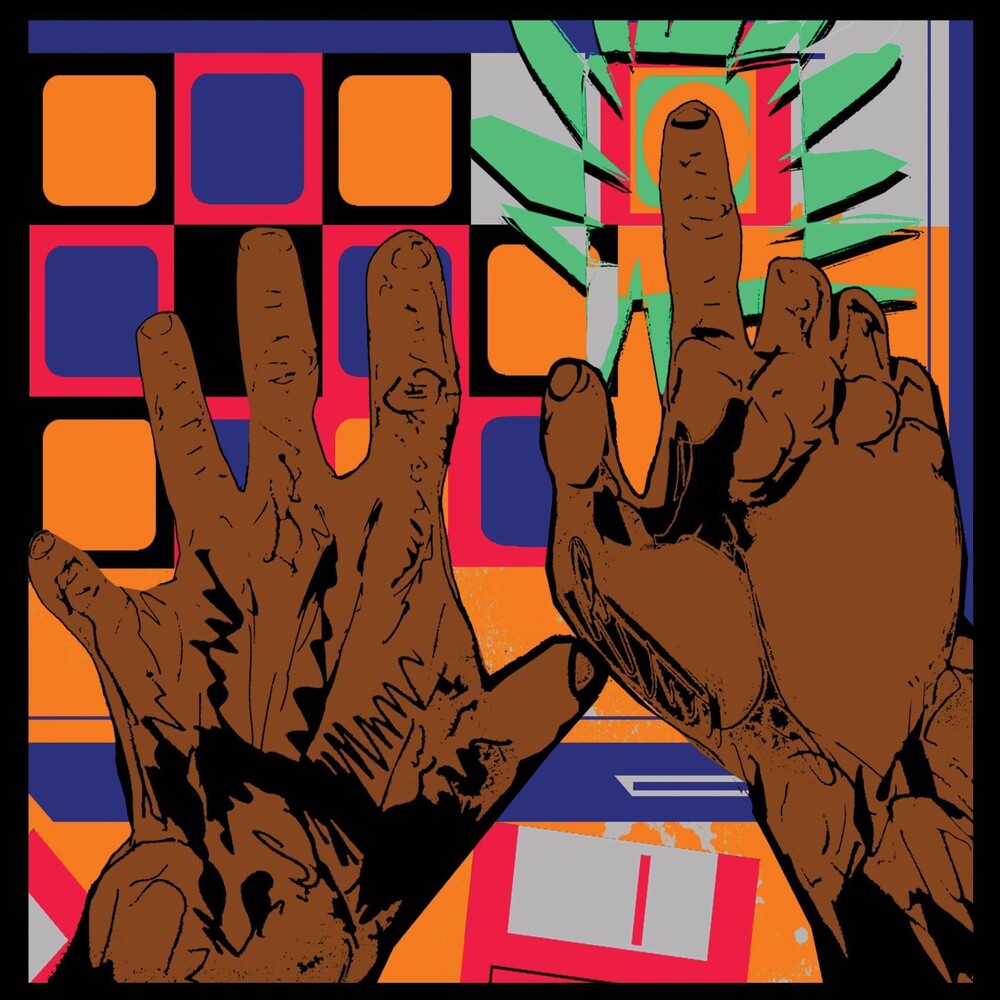 2022 release. Manu Propria - a Latin phrase meaning "with one's own hand" - is the name of the adventurous project from proficient sample-based producer Dday One. The term also signifies the hand-crafted nature of the album's compositions, meticulously assembled using nothing but vinyl records, a turntable, and a hardware sampler. The process emphasized human touch, intention, and an application of experience, not unlike other manual arts like assemblage or painting. The result is Manu Propria, a collection of 10 deftly constructed tracks layered with beats, soundscapes, and musical snatches from distant sources. Manu Propria is a companion among Dday One's extensive discography as many of the tracks were recorded alongside those earlier sessions. The cuts' origins span between 2015 and 2020, but together they form a cohesive display of Dday One's ceaseless and celebrated audio explorations. "Total Mosaic" is a prime example of sonic mastery - a vibrant sax takes the centerpiece as arpeggiated notes and crunchy drum hits provide the backbone. The mood is nearly meditative, eliciting introspection as the head nods on time. This vibe is further conveyed on tracks like "Moments Avec Toi" with it's swelling strings, "Pixel Hunting" and it's synth bass drive and dramatic builds, and "Level Scaling" with it's harp and guitar interplay. Dday One's attention to his craft reveals intricate, connecting threads on repeat plays - Manu Propria is open to both pure enjoyment and deep examination.
PRICES ON PIRANHARECORDS.NET DO NOT REFLECT THE PRICES IN OUR RETAIL STORE LOCATION. "IN STOCK" ON PIRANHARECORDS.NET DOES NOT REFLECT 'IN STOCK' AT OUR RETAIL LOCATION, HOWEVER IT MEANS WE HAVE QUICK ORDER FULFILLMENT (GENERALLY 2-3 BUSINESS DAYS).
This website uses cookies to personalize content and analyse traffic in order to offer you a better experience.
I accept Learn More
back to top