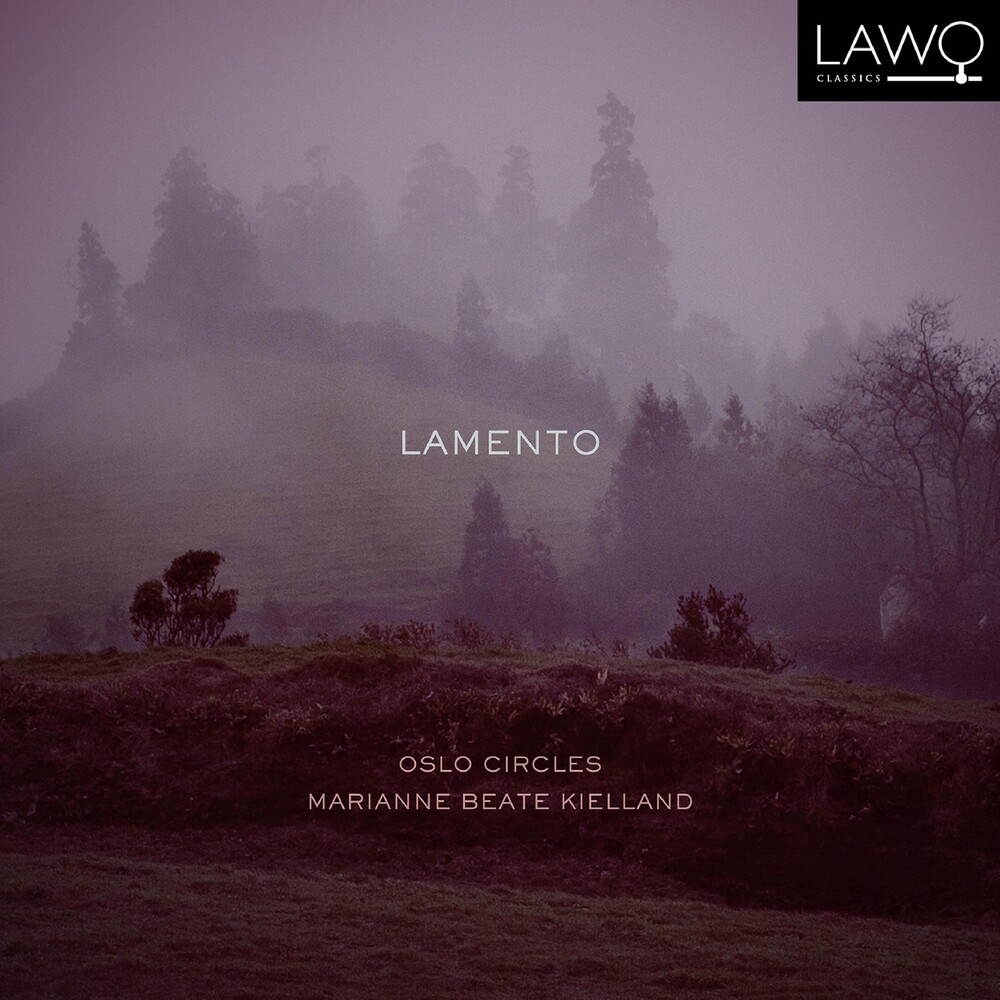 "OSTINATI LAMENTI" The lament is a literary genre that developed - with various names - in Roman languages in the Middle Ages, which typically involves a character complaining in the first person about unrequited love, loss or even their own death. It became very popular in Italy during the Renaissance, due predominantly to the expansion of the publishing industry and renewed interest in the Greek and Latin classics, for example the laments Ludovico Ariosto borrowed from Ovid, including the weeping Olympia. The economic crisis of the early seventeenth century and the remorseful climate of the Counter- Reformation inspired authors to write ever-greater numbers of sacred and secular laments, and these were increasingly frequently in verse form, designed to be set to music. On this recording, featuring Norwegian Baroque ensemble Oslo Circles and mezzo-soprano Marianne Beate Kielland, the listener will hear examples of the lament form by Italian composers such as Frescobaldi, Mealli, Merula, Uccellini, Kapsberger, Monteverdi and others.
PRICES ON PIRANHARECORDS.NET DO NOT REFLECT THE PRICES IN OUR RETAIL STORE LOCATION. "IN STOCK" ON PIRANHARECORDS.NET DOES NOT REFLECT 'IN STOCK' AT OUR RETAIL LOCATION, HOWEVER IT MEANS WE HAVE QUICK ORDER FULFILLMENT (GENERALLY 2-3 BUSINESS DAYS).
This website uses cookies to personalize content and analyse traffic in order to offer you a better experience.
I accept Learn More
back to top