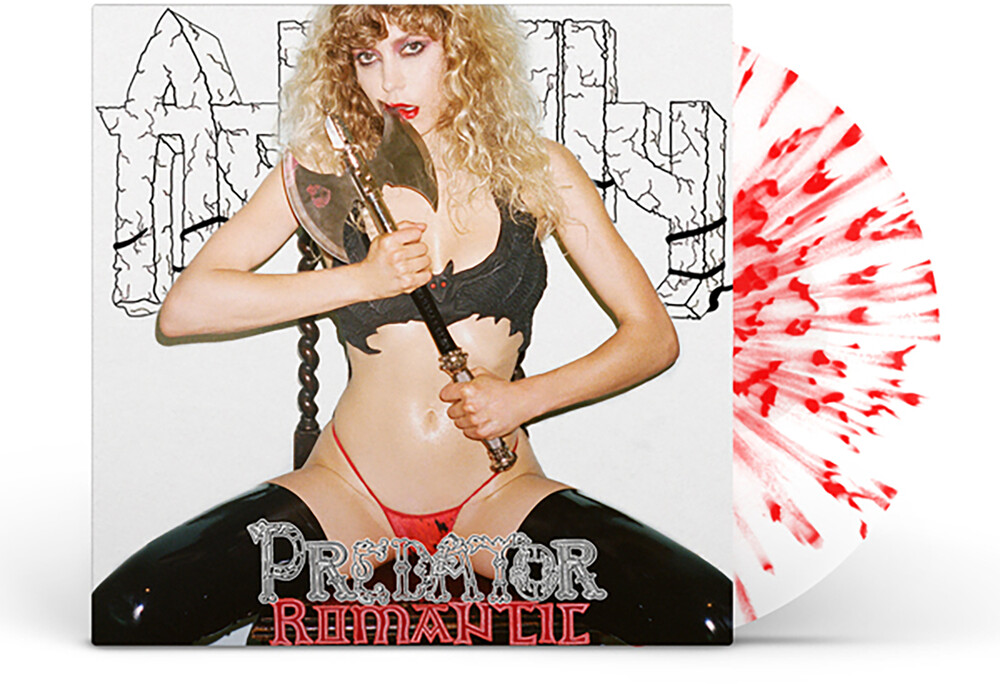 Limited colored vinyl LP pressing. Originally released digitally in 2015, this was the 2nd and last Actually studio album, before she formed the killer band Patriarchy. The album contains music from her movies Viking Angel and Heavenly Sin. Check them out, if you're not faint of heart ;)