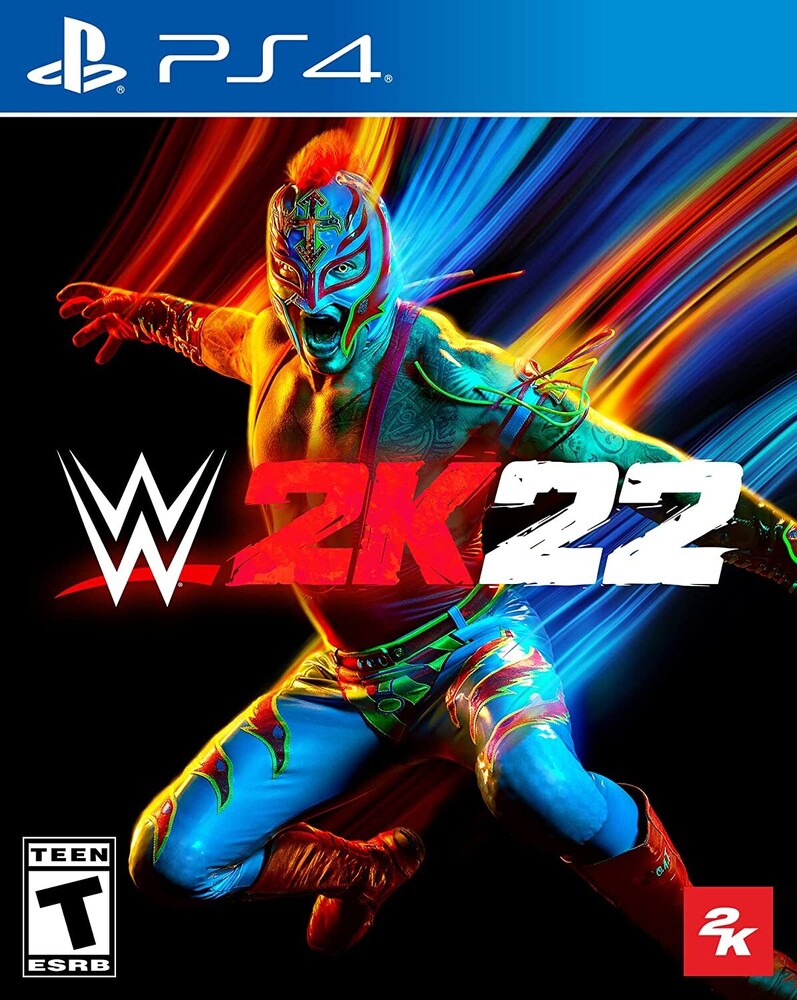 It's your turn to call the shots as a WWE General Manager. Take the reins of Raw, Smackdown, NXT or NXT UK and draft your ultimate roster of WWE Superstars and Legends, then compete against rival GM's to build the biggest brand in the WWE Universe. Become the top-rated show by setting up intense rivalries, over-the-top match types, championship showdowns, pay-per-view events, and an ever-escalating arms race of arenas and audiences. Once you've set the stage, play as a Superstar, interfere as a GM, or call the shots from behind the scenes -the choice is yours! Hitting this hard has never been so easy. Everything from the controls to the stunning graphics has been redesigned, and feels as real as being ringside at WrestleMania. Unleash dives, kickouts, and finishers with the biggest and most realistic-looking WWE Superstars and Legends: The Rock, Sasha Banks, Goldberg, "Stone Cold" Steve Austin, Brock Lesnar, and more.
PRICES ON PIRANHARECORDS.NET DO NOT REFLECT THE PRICES IN OUR RETAIL STORE LOCATION. "IN STOCK" ON PIRANHARECORDS.NET DOES NOT REFLECT 'IN STOCK' AT OUR RETAIL LOCATION, HOWEVER IT MEANS WE HAVE QUICK ORDER FULFILLMENT (GENERALLY 2-3 BUSINESS DAYS).
This website uses cookies to personalize content and analyse traffic in order to offer you a better experience.
I accept Learn More
back to top