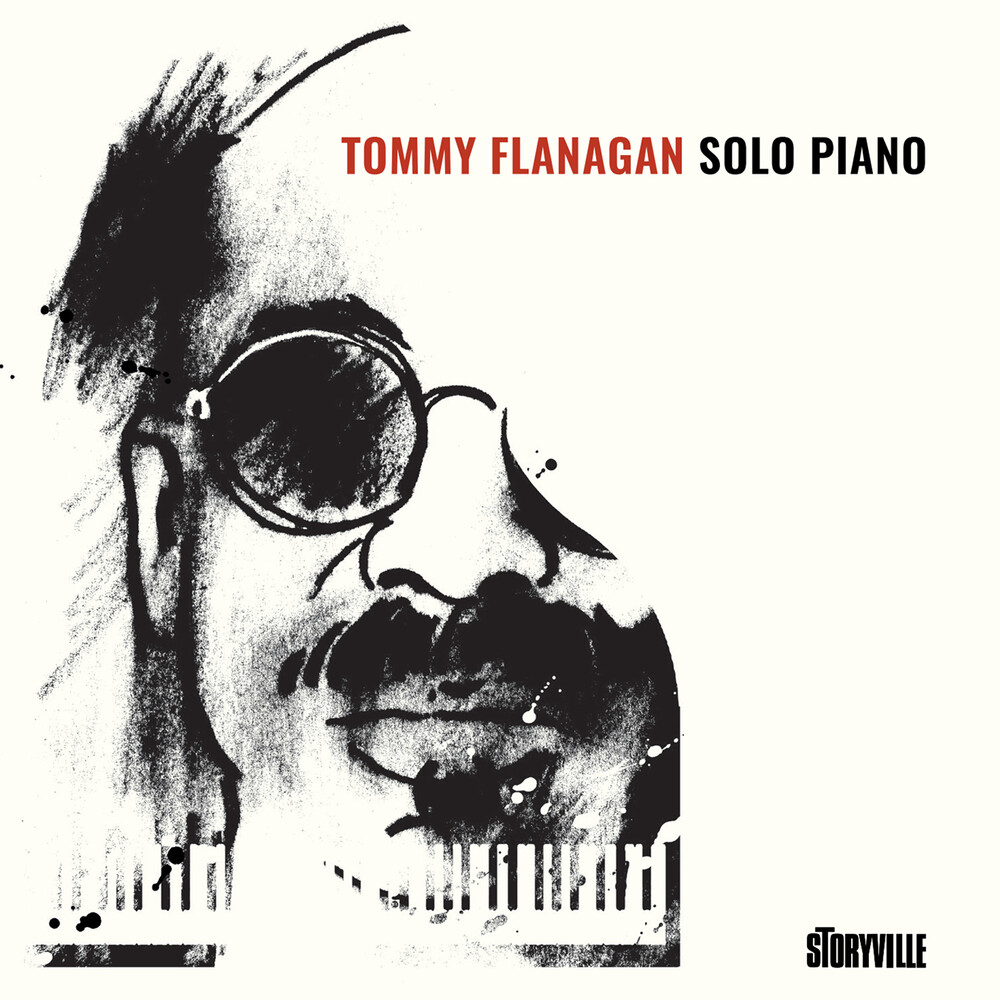 Tommy Flanagan was always known for his tasteful, flawless and swinging piano playing. The American jazz pianist and composer grew up in Detroit and was initially influenced by artists Art Tatum, Teddy Wilson, and Nat King Cole. Within months of moving to New York in 1956 he was recording with Miles Davis and Sonny Rollins. His recordings under various leaders, including the historic Giant Steps of John Coltrane, continued well into 1962 when he became vocalist Ella Fitzgerald's full time accompanist. He added class to every session that he was involved in and fortunately he was well documented during the latter part of his career. Solo Piano was not initially released until decades after it's 1974 recording. It is significant historically because this outing was the pianist's first record date as a leader in 13 years and, most importantly, because it is very good music.
PRICES ON PIRANHARECORDS.NET DO NOT REFLECT THE PRICES IN OUR RETAIL STORE LOCATION. "IN STOCK" ON PIRANHARECORDS.NET DOES NOT REFLECT 'IN STOCK' AT OUR RETAIL LOCATION, HOWEVER IT MEANS WE HAVE QUICK ORDER FULFILLMENT (GENERALLY 2-3 BUSINESS DAYS).
back to top