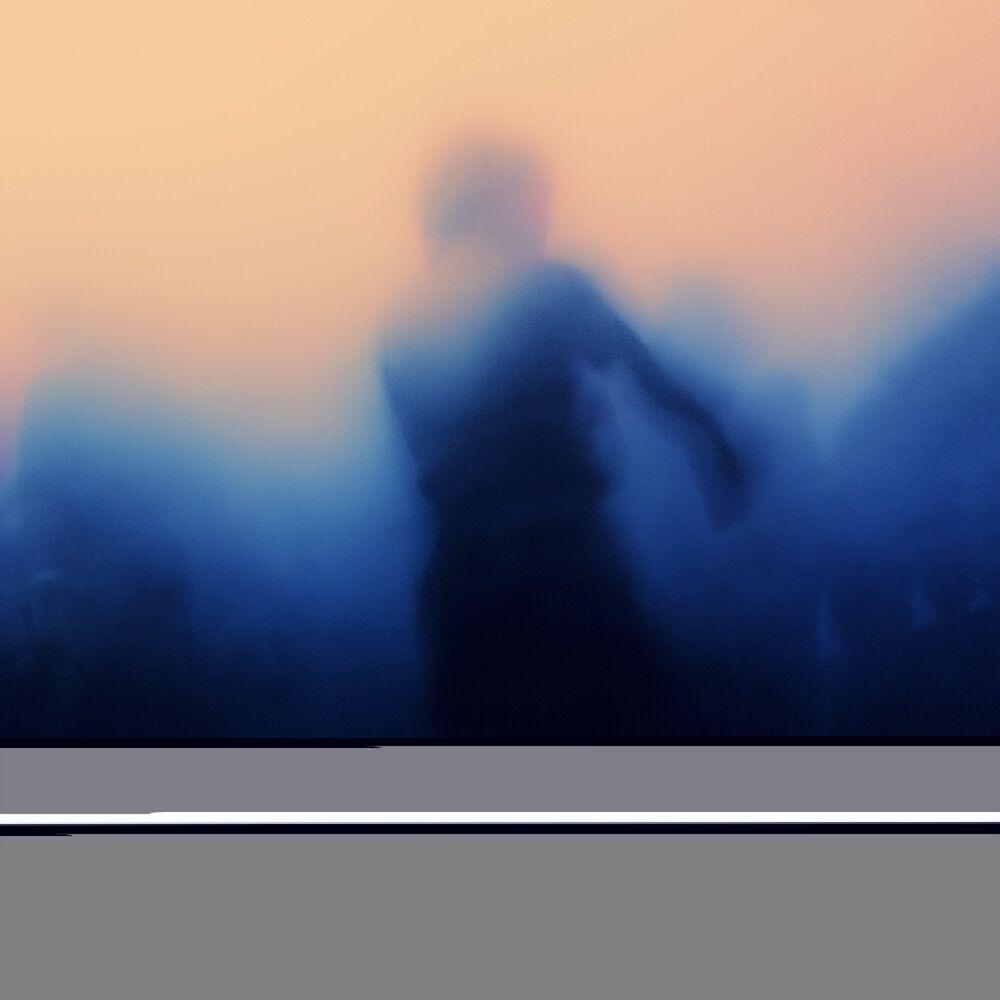 Love + Light arrives unexpectedly following Daniel Avery's recent collaborations with Alessandro Cortini on the critically acclaimed Illusion of Time LP and alongside Roman FlĂĽgel under the alias of Noun. Avery shares, "This record has been a real positive force of energy in my life, to the point where it almost formed itself in front of me. In that same spirit, I wanted to share it with you now, as soon as it was finished. As I started to collect the pieces together, it was apparent that the album would be split into two distinct halves but halves that were inexorably tied together. One could not have existed without the other. Music has always been a source of personal strength for me yet I remain fascinated by the power it can possess of it's own volition." The ethereal artwork is taken from an image by Avery's tour photographer, Keffer.
PRICES ON PIRANHARECORDS.NET DO NOT REFLECT THE PRICES IN OUR RETAIL STORE LOCATION. "IN STOCK" ON PIRANHARECORDS.NET DOES NOT REFLECT 'IN STOCK' AT OUR RETAIL LOCATION, HOWEVER IT MEANS WE HAVE QUICK ORDER FULFILLMENT (GENERALLY 2-3 BUSINESS DAYS).
This website uses cookies to personalize content and analyse traffic in order to offer you a better experience.
I accept Learn More
back to top