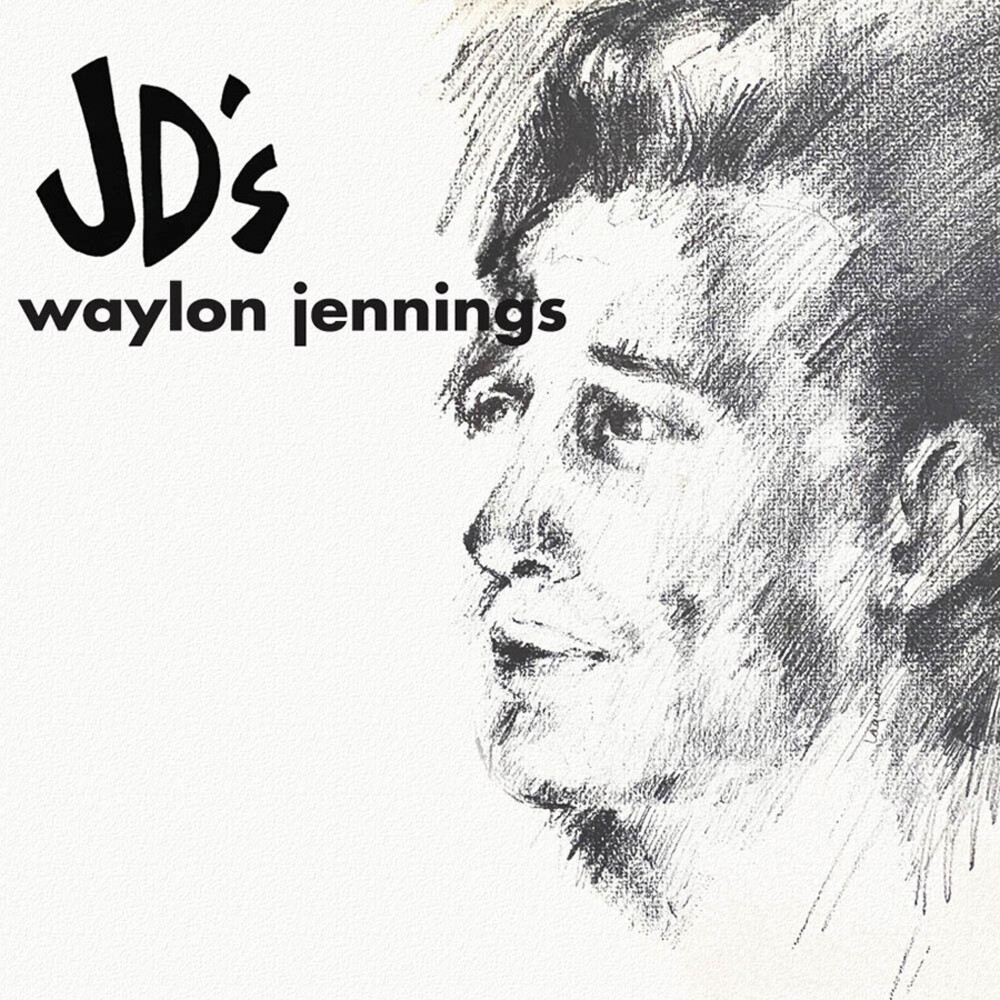 Released in 1964 and produced by James D. "Jim" Musil, club manager at JD's venue in Arizona, "at JD's" is the debut studio album by US country artist Waylon Jennings. JD's was once coined "the biggest night spot in the South West" and Jennings' regularly performed here during the early 60's. The 12 sides feature country, rock, folk and blues styles, and showcase Jennings' profound ability to blend rock 'n' roll with country and western. Original album pressings were sold exclusively at JD's nightclub. Re-issued here, five decades later, on CD format by Good Time Records.
PRICES ON PIRANHARECORDS.NET DO NOT REFLECT THE PRICES IN OUR RETAIL STORE LOCATION. "IN STOCK" ON PIRANHARECORDS.NET DOES NOT REFLECT 'IN STOCK' AT OUR RETAIL LOCATION, HOWEVER IT MEANS WE HAVE QUICK ORDER FULFILLMENT (GENERALLY 2-3 BUSINESS DAYS).
back to top