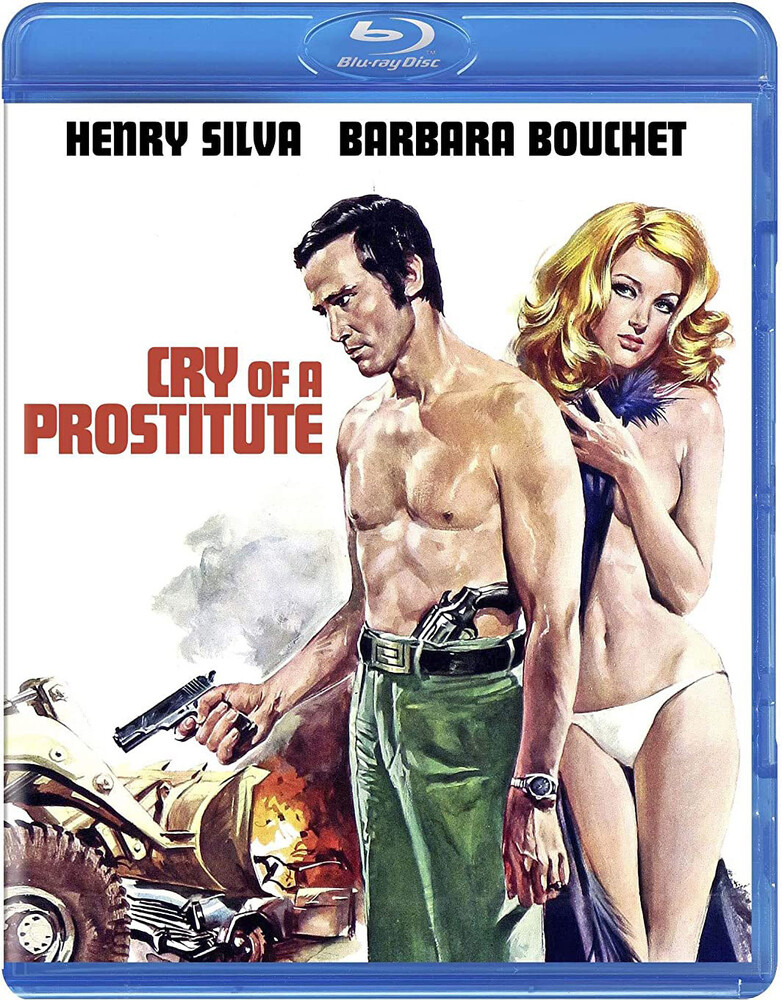 One of the most shocking crime films of all time is now uncut and uncontrolled! From director Andrea Bianchi (Burial Ground) comes the story of Tony (Henry Silva; Foxbat, Trapped, Johnny Cool), a sadistic, cold-blooded hit man sent to Italy to settle a war between two rival criminal gangs. Caught in the middle is Margie (Barbara Bouchet; Stoney, Amuck, Don't Torture a Duckling), a former hooker now married to a mob boss. A shockingly perverse relationship between Tony and Margie adds fuel to the local criminal fires, setting off an ultraviolent explosion that will leave you stunned! One of the most brutal and unforgettable crime films ever made, Cry of a Prostitute is now presented in all it's degenerate glory uncut in HD for the very first time!