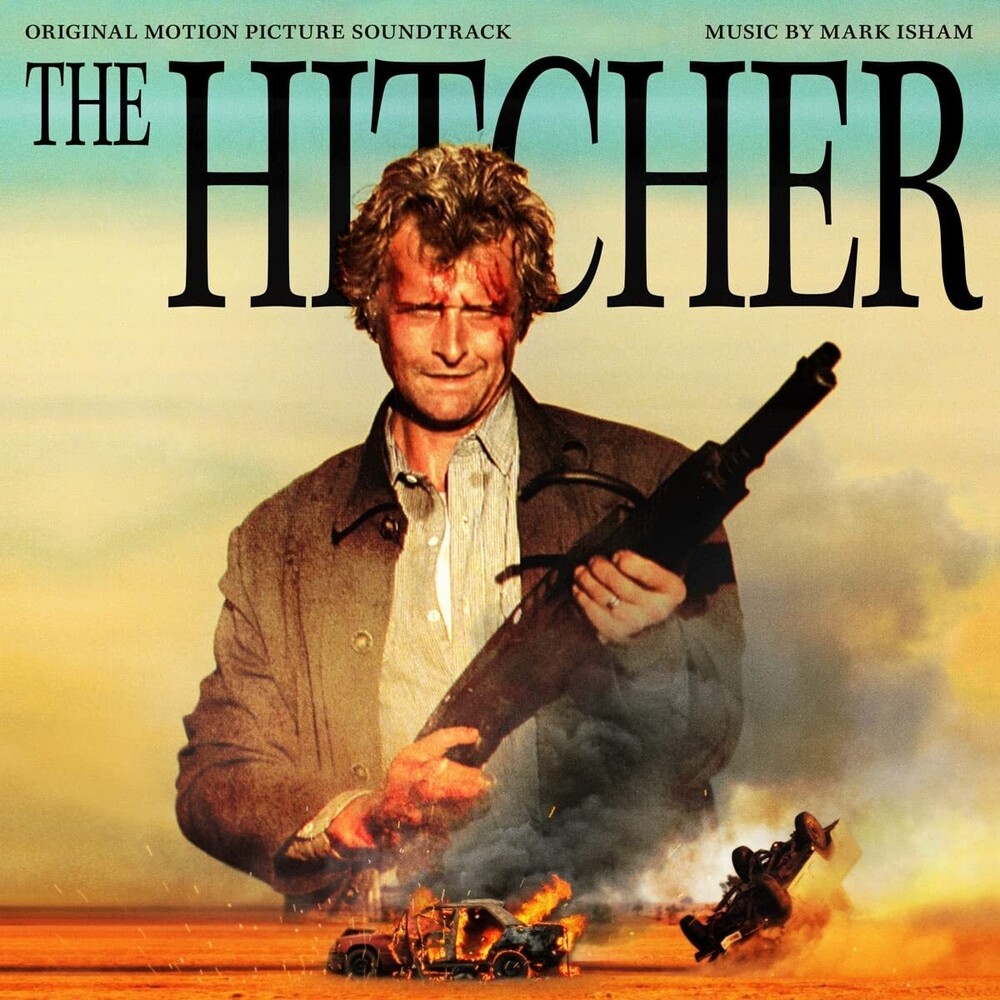 The chilling road thriller, The Hitcher, was released in 1986 and starred Rutger Hauer as a murderous hitchhiker in a relentless pursuit of a young motorist, C. Thomas Howell. Critically maligned at the time, over the years the film has built up a cult following and has spawned a sequel and a remake. The original soundtrack has been unavailable for close to 30 years. "Technically the music business was in a crossroads and new instruments and new instrument technologies were appearing every day. I availed myself of this "new" technology of "sampling" and brought in two drummers who played only originally sampled drums. I was still using my early system of a Prophet 5, an Oberheim 4 voice and my ARP 2600. To this I added this new keyboard, a Prophet 2000 (sampler). This was the "band"! - Mark Isham
PRICES ON PIRANHARECORDS.NET DO NOT REFLECT THE PRICES IN OUR RETAIL STORE LOCATION. "IN STOCK" ON PIRANHARECORDS.NET DOES NOT REFLECT 'IN STOCK' AT OUR RETAIL LOCATION, HOWEVER IT MEANS WE HAVE QUICK ORDER FULFILLMENT (GENERALLY 2-3 BUSINESS DAYS).
This website uses cookies to personalize content and analyse traffic in order to offer you a better experience.
I accept Learn More
back to top