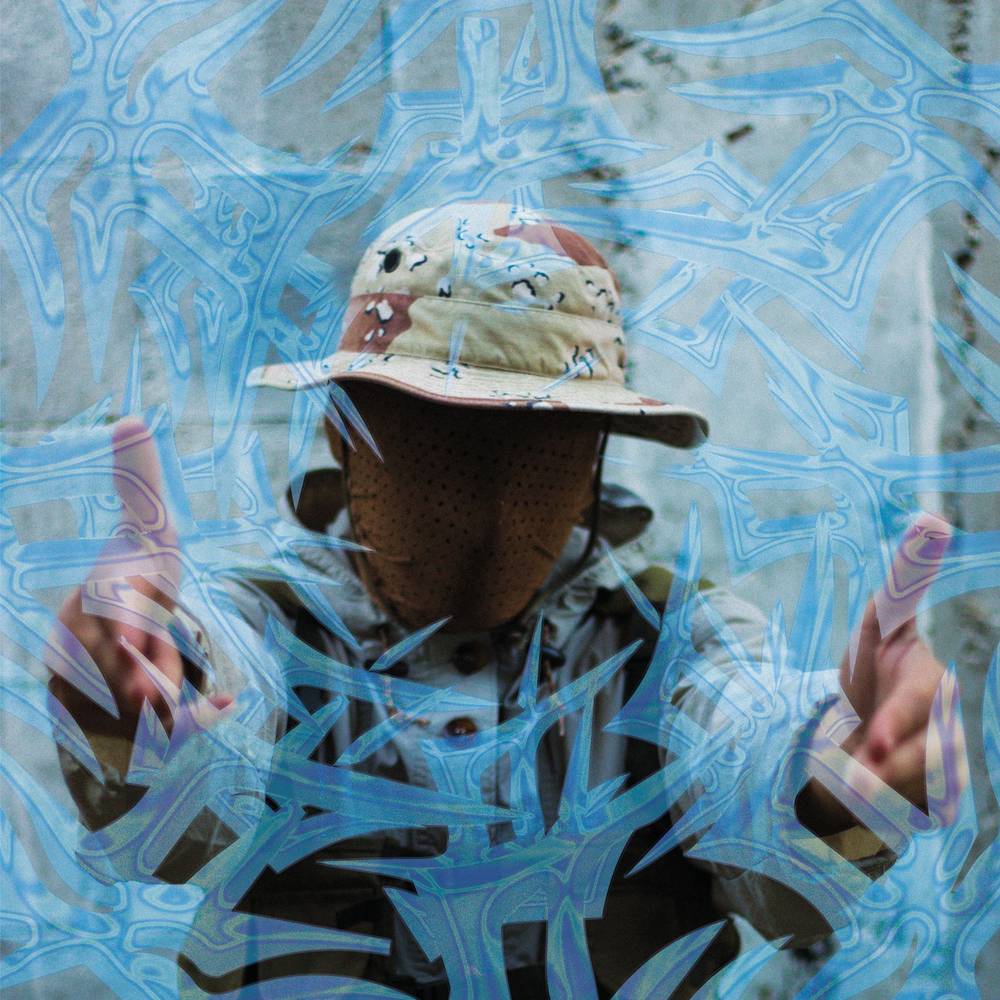 On Transparent Blue vinyl. Enigmatic pop outsider Tony Gallardo makes music that's perpetually perched on the outskirts of Mexico's fertile electronic underground. Since 2008, he has been releasing music that inhabits it's own artistic universe, a cross between Frank Zappa, Daniel Johnston, The Knife, OutKast and Rosa Pistola. He co-founded the Cocobass label, pioneered the fusion of L.A. noise and cumbia known as ruidos6n and has released music under a plethora of monikers: dark techno as Boi Patrol, ram- shackle electronic pop as Maria y Jose, experimental surf rock as El Capricho and experimental dembow as La Fiebre X. "Selected Works" assembles some of Gallardo's most crucial material from a run of EPs released between 2008 and 2013. These tracks show the breadth of his output, running through sleazy, neon electro ('Bruja', 'Mi Presa'), neck-snapping tropical dance music ('Kibose', 'La Conquista'), and eerie Mexican trap ('Plata 0 Plomo', 'Ultra'). It's introspective, haunted music from one of Mexico's most original and most under-appreci-ated artists that paints a picture of a psychedelic musical landscape that's hard to resist.One listen to the album's closer 'Club Negro', originally released in 2013, should tell you all you need to know. This track is the perfect introduction to the world of Tony Gallardo, with screwed 'n chopped Spanish vocals, 7 doomy syncopated beatbox rhythms and wobbly houseparty electronics.
PRICES ON PIRANHARECORDS.NET DO NOT REFLECT THE PRICES IN OUR RETAIL STORE LOCATION. "IN STOCK" ON PIRANHARECORDS.NET DOES NOT REFLECT 'IN STOCK' AT OUR RETAIL LOCATION, HOWEVER IT MEANS WE HAVE QUICK ORDER FULFILLMENT (GENERALLY 2-3 BUSINESS DAYS).
This website uses cookies to personalize content and analyse traffic in order to offer you a better experience.
I accept Learn More
back to top