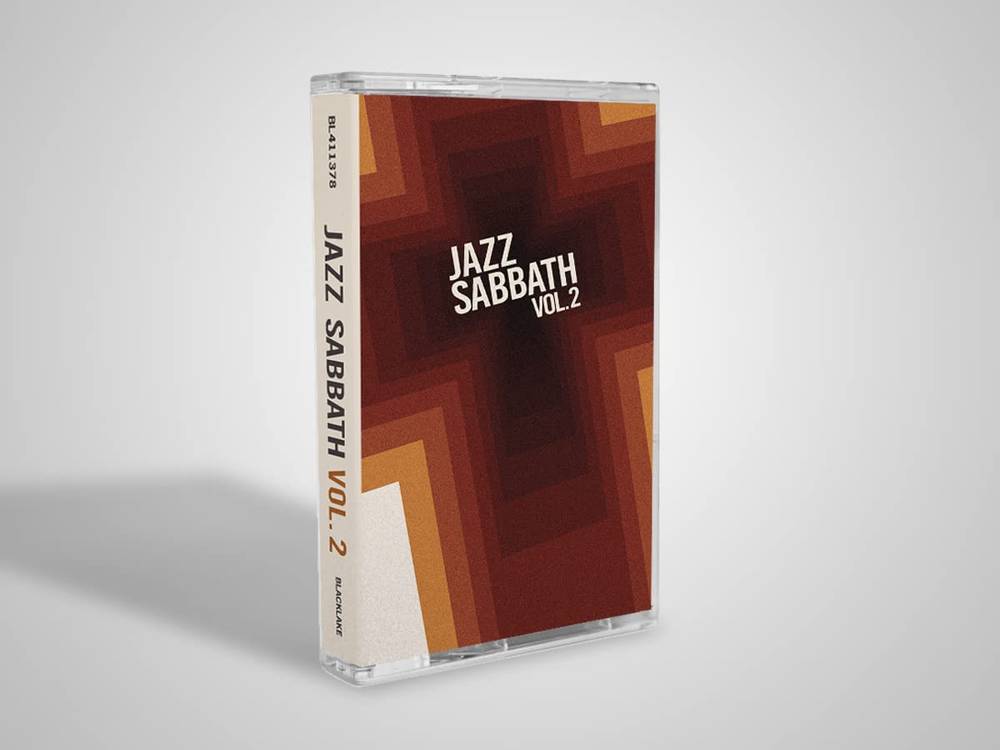 Longtime Black Sabbath/Ozzy Osbourne keys and guitar player Adam Wakeman (as Milton Keanes) is back with Jazz Sabbath Vol. 2.According to the liner notes, the UK jazz trio Jazz Sabbath were recording 2 albums in 1969 when disaster struck. Their debut album was cancelled, and their second album shelved; leaving room for a certain band from Birmingham becoming famous by playing metal versions of their jazz songs; claiming they were their own. Jazz Sabbath were powerless to do anything about it.Their 50-year-streak of misfortune ended in 2020 with the discovery of their debut album master tapes and the following re-release of the album. Now, reunited after 52 years, Jazz Sabbath entered the studio and finished recording their sophomore album.With the theft by the band from Birmingham exposed, Milton Keanes and colleagues can now present these songs in their original form, replenished with 52 years of experience, vigor... and rage.The tranquil 'Symptom Of The Universe', the full 8-minute version of 'Paranoid' (not that metal afterthought version everyone knows) and of course the song that other band so blatantly named themselves after.
PRICES ON PIRANHARECORDS.NET DO NOT REFLECT THE PRICES IN OUR RETAIL STORE LOCATION. "IN STOCK" ON PIRANHARECORDS.NET DOES NOT REFLECT 'IN STOCK' AT OUR RETAIL LOCATION, HOWEVER IT MEANS WE HAVE QUICK ORDER FULFILLMENT (GENERALLY 2-3 BUSINESS DAYS).
This website uses cookies to personalize content and analyse traffic in order to offer you a better experience.
I accept Learn More
back to top