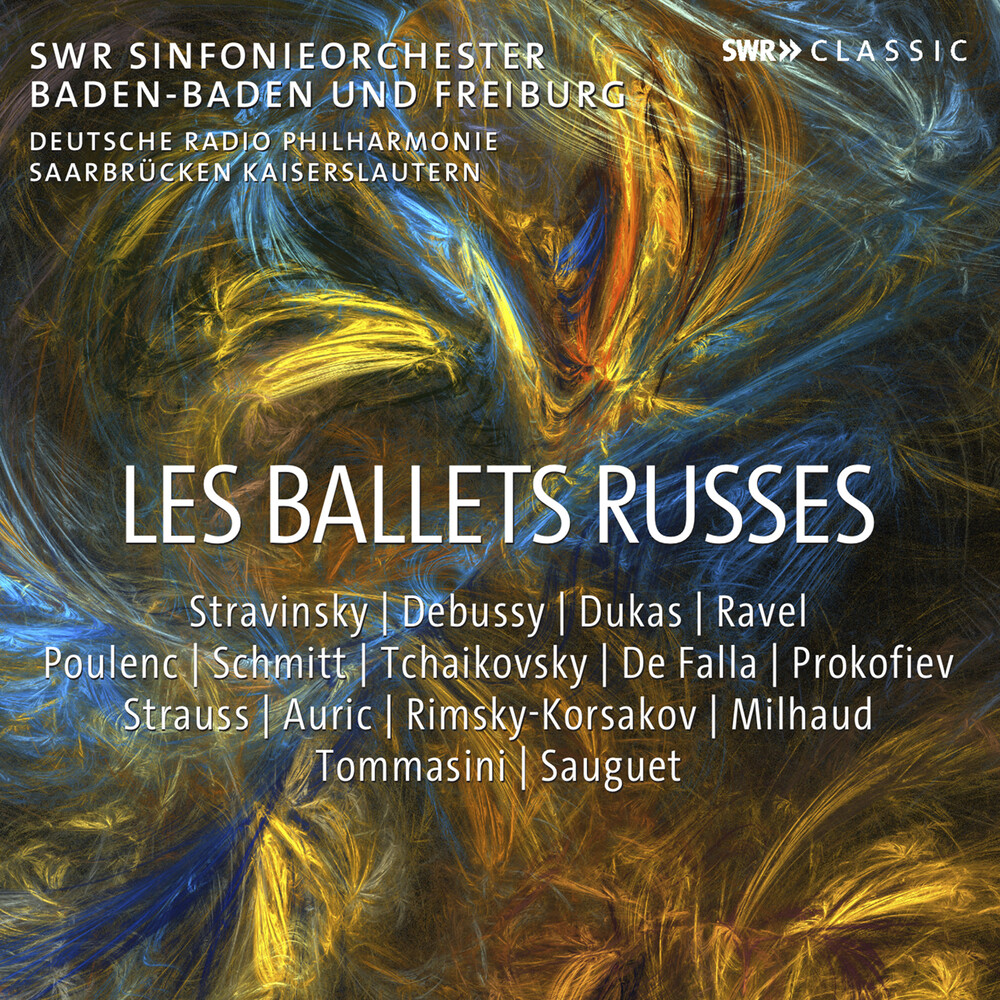 Les Ballets Russes was founded by director Sergei Diaghilev in 1909. The company never actually performed in Russia - it made it's debut in Paris, and the world was to be it's home during it's 20 years of existence. With his concepts and commissions, Diaghilev fostered collaborations between the most exciting artists of the time, working with composers such as Stravinsky, Ravel, Prokofiev, Debussy and Satie, artists like Picasso, Kandinsky and Matisse, choreographers including Fokine, Nijinsky and Balanchine, and costume designers such as Coco Chanel. He set in motion a groundbreaking artistic revolution, the echoes of which still reverberate even today. The company's productions were hugely successful, and Diaghilev most certainly elevated the careers of the artists he commissioned, in the process introducing an international audience to myths and legends and music and design motifs that would otherwise have remained unknown. The significance of music within all this cannot be overestimated - Diaghilev, in fact, came to ballet through his love of music. SWR CLASSIC has released many of the ballets commissioned or produced by Diaghilev, featuring music by composers from Stravinsky through to Richard Strauss. These are now being re-released as a 10 album boxed set.
PRICES ON PIRANHARECORDS.NET DO NOT REFLECT THE PRICES IN OUR RETAIL STORE LOCATION. "IN STOCK" ON PIRANHARECORDS.NET DOES NOT REFLECT 'IN STOCK' AT OUR RETAIL LOCATION, HOWEVER IT MEANS WE HAVE QUICK ORDER FULFILLMENT (GENERALLY 2-3 BUSINESS DAYS).
This website uses cookies to personalize content and analyse traffic in order to offer you a better experience.
I accept Learn More
back to top