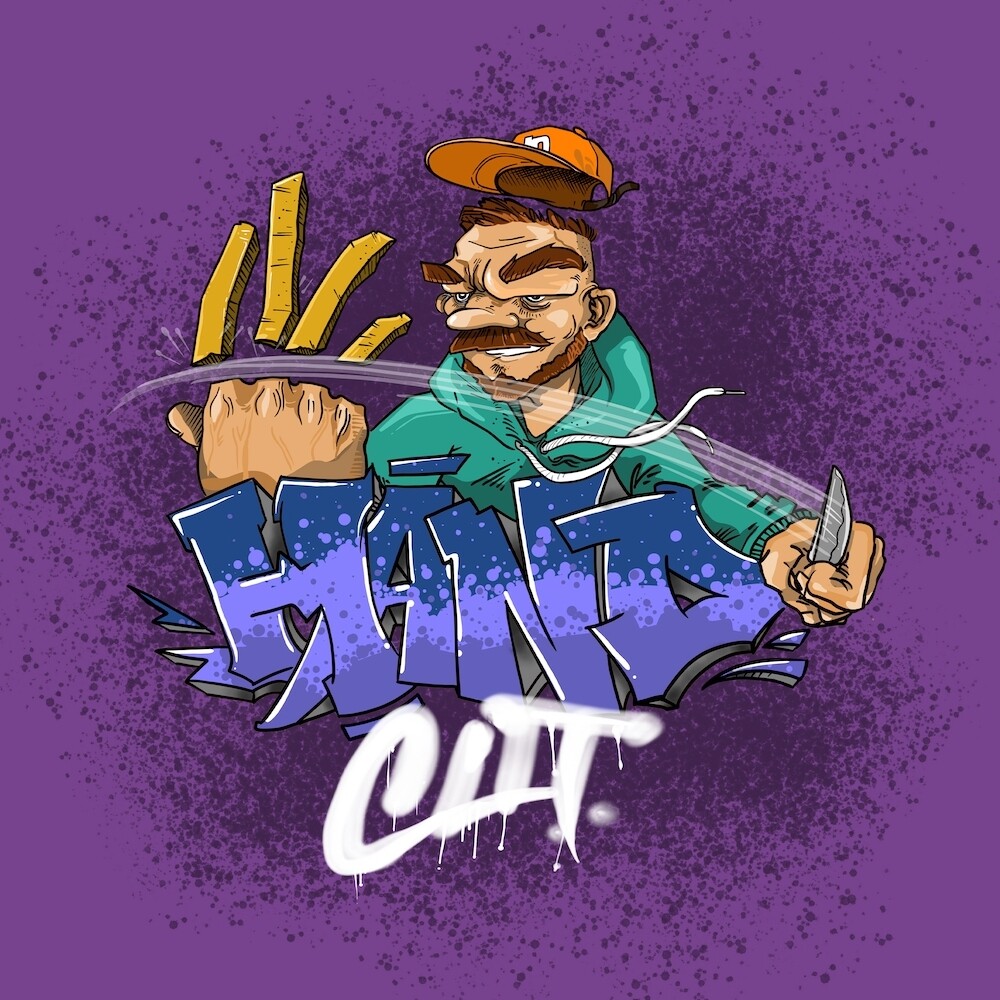 Aussie beatsmith, Phries, returns with his third full length producer compilation LP, Hand Cut. This 2XLP aligns the talented producer with his stateside contemporaries such as Guilty Simpson, Phat Kat, The Artifacts and more. We also find Phries realigned with Mount Vernon's Carta' P, after previously collaborating together on their 2021 released, My Silence (HHV). Inspired by the likes of J Dilla, Pete Rock and Madlib, Phries utilizes sample-based production, coupled with thick bass lines and smacking drums, to create a body of work that epitomizes hip-hop in it's purest form. To boot, all source material used throughout the album are from records that Phries discovered at local record shops in his native Perth. The two disc LP includes both the main and instrumentals, and becomes available via Regina Records in partnership with Fat Beats.
PRICES ON PIRANHARECORDS.NET DO NOT REFLECT THE PRICES IN OUR RETAIL STORE LOCATION. "IN STOCK" ON PIRANHARECORDS.NET DOES NOT REFLECT 'IN STOCK' AT OUR RETAIL LOCATION, HOWEVER IT MEANS WE HAVE QUICK ORDER FULFILLMENT (GENERALLY 2-3 BUSINESS DAYS).
This website uses cookies to personalize content and analyse traffic in order to offer you a better experience.
I accept Learn More
back to top