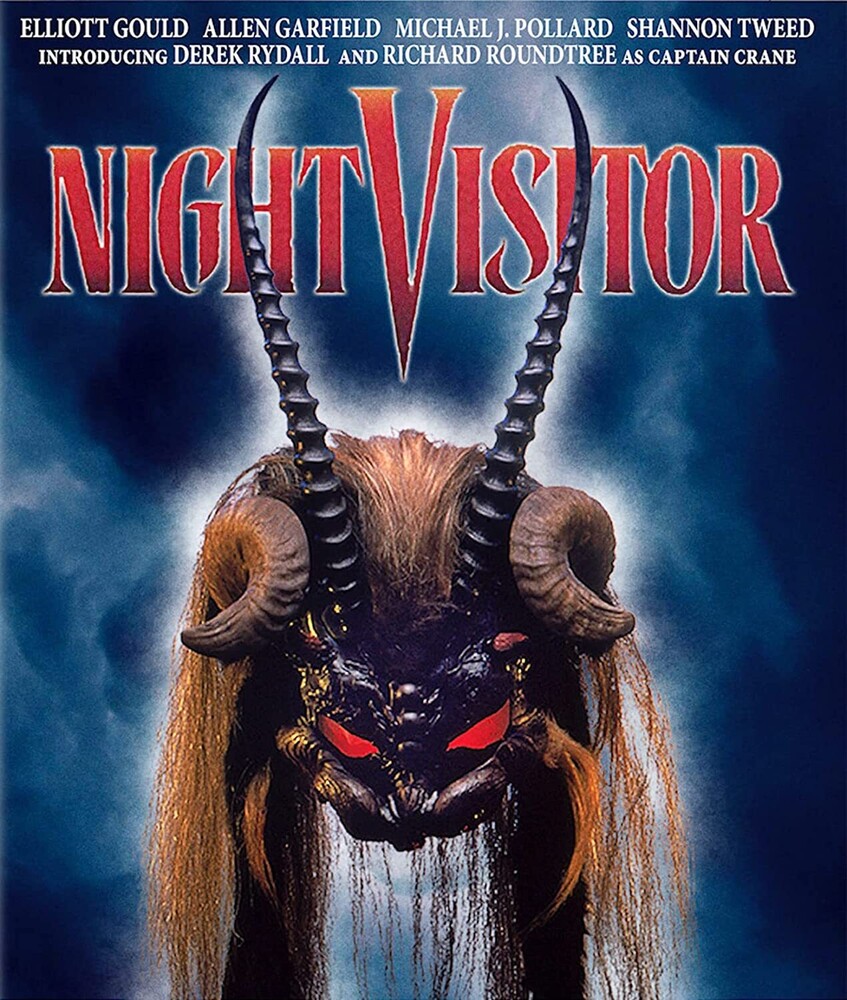 A terrifying tale about a young man named Billy (Derek Rydall, Phantom Of The Mall) who claims that a respected member of his community, his history teacher (Allen Garfield, Mother, Jugs And Speed, Skateboard, Busting) is behind a series of horrific occult murders. Elliott Gould (Who?, The Silent Partner, The Long Goodbye) and Richard Roundtree (Shaft, Opposing Force, Earthquake) help sleuth out the satanic killer in this fast-paced demonic thriller that will keep you in it's spell until it's spine-tingling end. Can Billy get the cops to believe him, or will he and his girlfriend be the next victims? Also starring Shannon Tweed (Night Eyes, Of Unknown Origin), Michael J. Pollard (nominated for an Academy Awardr for Bonnie and Clyde*) and Henry Gibson (Nashville, The Incredible Shrinking Woman). Now see this chilling 1989 cult horror thriller from a brand new 2019 HD master.
PRICES ON PIRANHARECORDS.NET DO NOT REFLECT THE PRICES IN OUR RETAIL STORE LOCATION. "IN STOCK" ON PIRANHARECORDS.NET DOES NOT REFLECT 'IN STOCK' AT OUR RETAIL LOCATION, HOWEVER IT MEANS WE HAVE QUICK ORDER FULFILLMENT (GENERALLY 2-3 BUSINESS DAYS).
This website uses cookies to personalize content and analyse traffic in order to offer you a better experience.
I accept Learn More
back to top