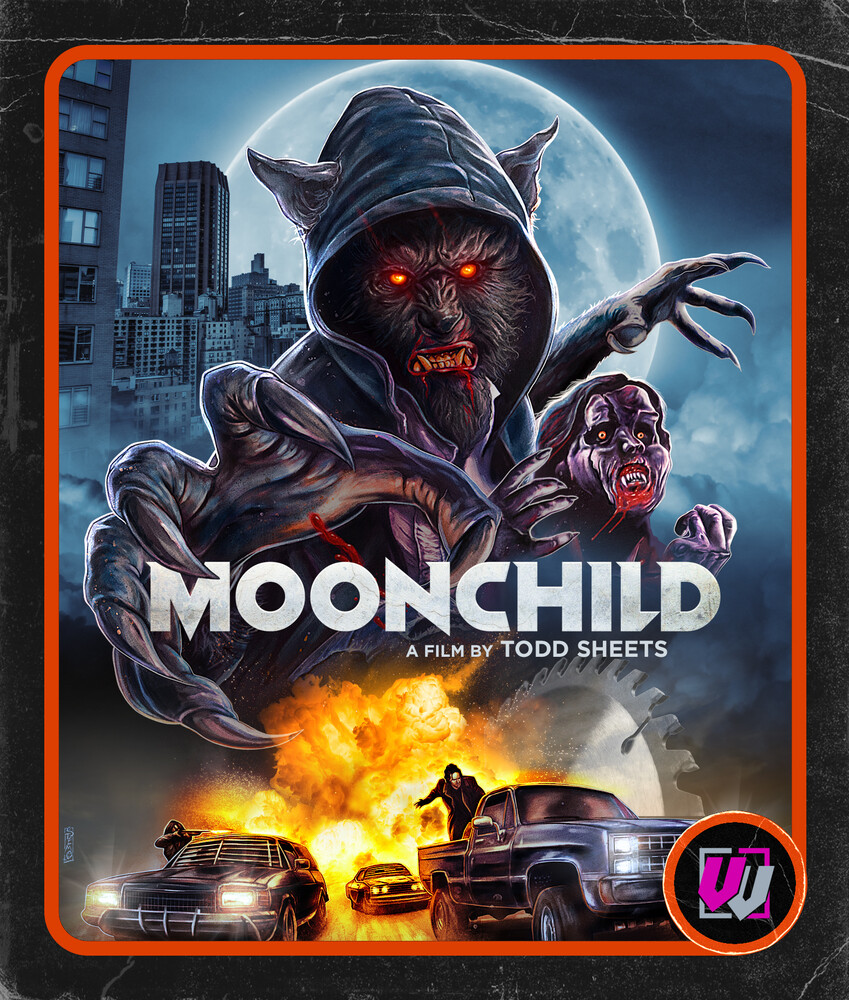 In a dystopian future, political prisoner Jacob Stryker is transformed into a werewolf super soldier by government scientists. He escapes captivity and searches for his son, who may be the messiah, and joins an army of karate kicking rebellion fighters poised to overthrow the United Nations of America. Along the way, Jacob is hunted by a group of cyborg and mutant bounty hunters as he tries to forget the bomb implanted in his stomach that's set to explode in 72 hours. A mind-boggling, sprawling, shot on video horror/ sci-fi/ action/ martial arts epic from SOV fan favorite Todd Sheets (Zombie Bloodbath, Goblin) that is one of the most ambitious and offbeat low budget movies of the VHS era.
PRICES ON PIRANHARECORDS.NET DO NOT REFLECT THE PRICES IN OUR RETAIL STORE LOCATION. "IN STOCK" ON PIRANHARECORDS.NET DOES NOT REFLECT 'IN STOCK' AT OUR RETAIL LOCATION, HOWEVER IT MEANS WE HAVE QUICK ORDER FULFILLMENT (GENERALLY 2-3 BUSINESS DAYS).
This website uses cookies to personalize content and analyse traffic in order to offer you a better experience.
I accept Learn More
back to top