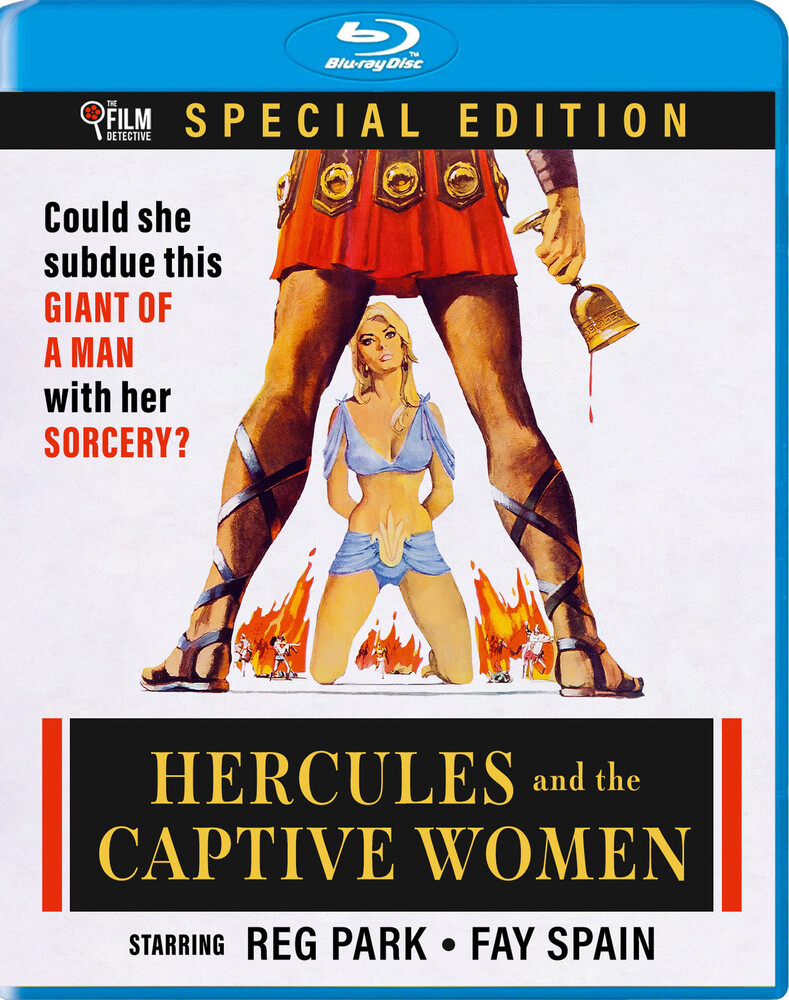 Originally released in 1961 as "Ercole alla conquista di Atlantide" in Italy, "Hercules and the Captive Women" is the updated US version released for audiences in 1963. Follow the chronicles of Hercules with Reg Park in his Hercules film debut! Action packed from the beginning, Hercules encounters Ismene (Laura Altan) when he must save her from a shape-shifting creature - and that's just the beginning! Ismene then brings Hercules to Atlantis where they come face to face with the evil Queen Antinea (Fay Spain), Ismene's mother, and try to prevent her dreams of world conquest. Will Hercules prevail? Find out in "Hercules and the Captive Women."