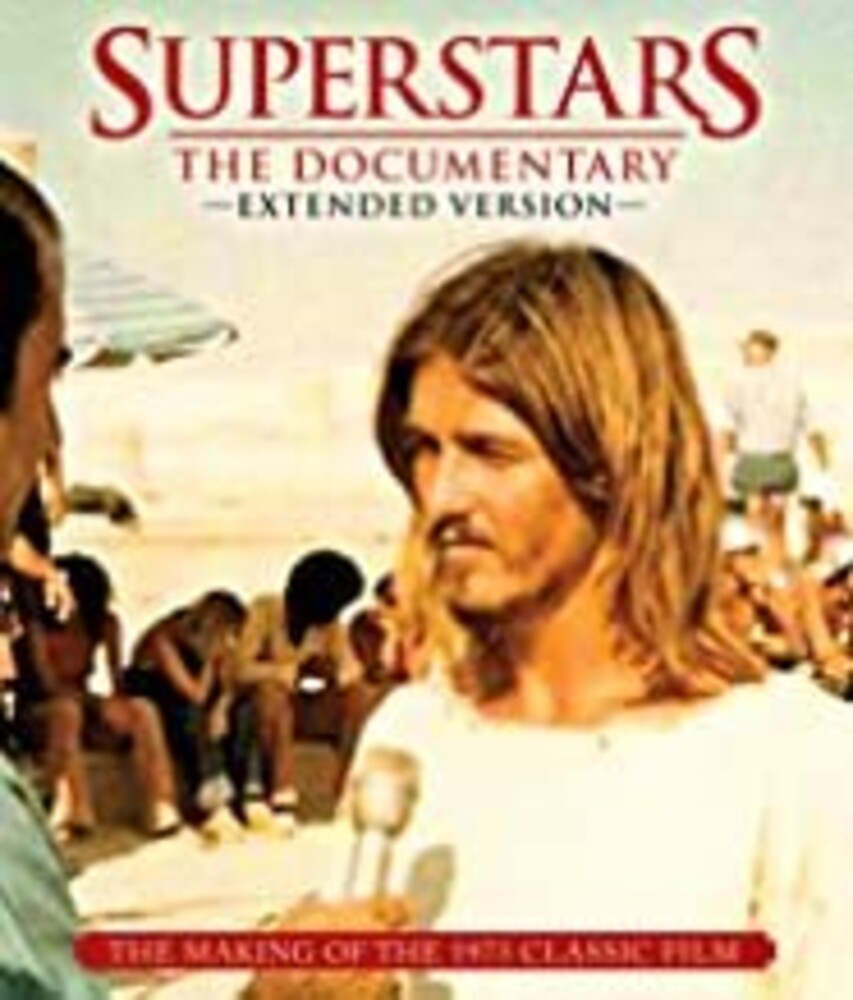 From producers of Jesus Christ Superstar, "Superstars", a feature length documentary about the making of the original "Jesus Christ Superstar" theatrical movie. This 90 minute documentary features making of footage and original "on set" interviews with cast members and Norman Jewison. In 1972, director Jewison took a group of young actors, singers, and dancers to war-torn Israel to shoot the film adaptation of the hit rock opera "Jesus Christ Superstar." This is their story - in their own words. The production team is putting together a new expanded digital cut of the original documentary "Superstars." The original 2015, 52 min feature is being expanded to 90 min with an additional chapter of the film cast reunion in New York City and unseen footage of one the cast members, Barry Dennen, who played "Pontius Pilate" talking about his experiences before and after filming in Israel.
PRICES ON PIRANHARECORDS.NET DO NOT REFLECT THE PRICES IN OUR RETAIL STORE LOCATION. "IN STOCK" ON PIRANHARECORDS.NET DOES NOT REFLECT 'IN STOCK' AT OUR RETAIL LOCATION, HOWEVER IT MEANS WE HAVE QUICK ORDER FULFILLMENT (GENERALLY 2-3 BUSINESS DAYS).
back to top