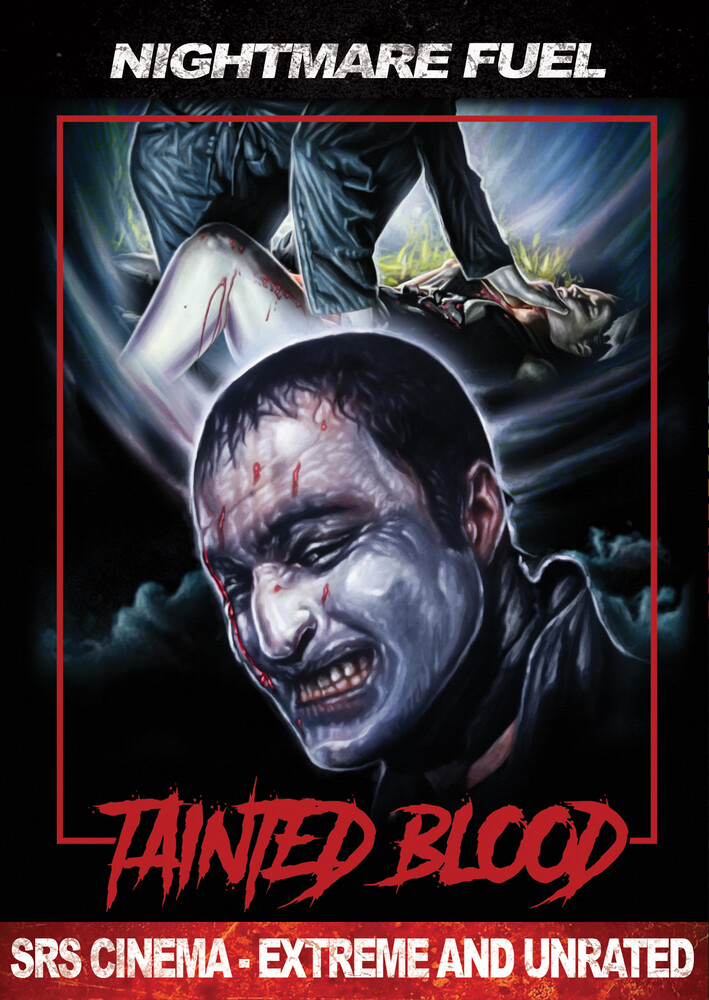 A disturbed drug addicted killer, Stephen, is forced to produce snuff films for an underworld crime organization to repay a long standing debt. As the mutilated bodies start to pile up around him, his savage crimes increase in their intensity. Stephen becomes paranoid that the organization, and it's most violent enforcer, Winters, are out to destroy him. Stephen realizes he must make a stand and in the ultra violent finale he sets out to destroy his employers, before they can destroy him... But will the past destroy them all? A dark and violent tale that will haunt you long after you watch it.
PRICES ON PIRANHARECORDS.NET DO NOT REFLECT THE PRICES IN OUR RETAIL STORE LOCATION. "IN STOCK" ON PIRANHARECORDS.NET DOES NOT REFLECT 'IN STOCK' AT OUR RETAIL LOCATION, HOWEVER IT MEANS WE HAVE QUICK ORDER FULFILLMENT (GENERALLY 2-3 BUSINESS DAYS).
This website uses cookies to personalize content and analyse traffic in order to offer you a better experience.
I accept Learn More
back to top