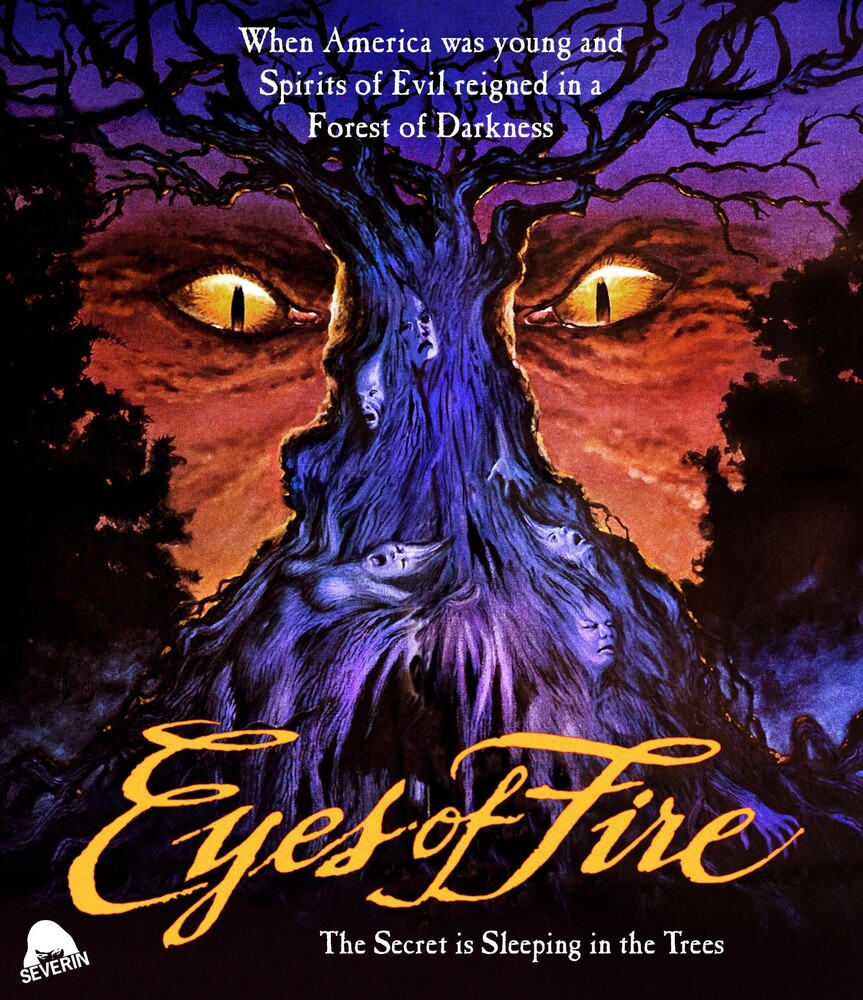 THE WORLDWIDE DISC PREMIERE OF THE LOST AMERICAN FOLK HORROR CLASSICIn 1983, acclaimed photographer Avery Crounse made his debut as writer/director with what is considered to be the seminal American folk horror film. Misunderstood by audiences and mishandled by distributors, it has remained virtually unseen until now: On the 18th-century frontier, an adulterous preacher and his followers flee to 'the promised land' only to enter a valley of lust, madness, pagan vengeance and hallucinatory terror. Dennis Lipscomb (RETRIBUTION), Guy Boyd (BODY DOUBLE) and Kerry Sherman (SATAN'S CHEERLEADERS) star in this "extraordinary horror fantasy" (The Psychotronic Video Guide) restored in 4K from the original negative with more than 2Â˝ hours of Special Features that include the answer print of Crounse's original cut, CRYING BLUE SKY.
PRICES ON PIRANHARECORDS.NET DO NOT REFLECT THE PRICES IN OUR RETAIL STORE LOCATION. "IN STOCK" ON PIRANHARECORDS.NET DOES NOT REFLECT 'IN STOCK' AT OUR RETAIL LOCATION, HOWEVER IT MEANS WE HAVE QUICK ORDER FULFILLMENT (GENERALLY 2-3 BUSINESS DAYS).
This website uses cookies to personalize content and analyse traffic in order to offer you a better experience.
I accept Learn More
back to top