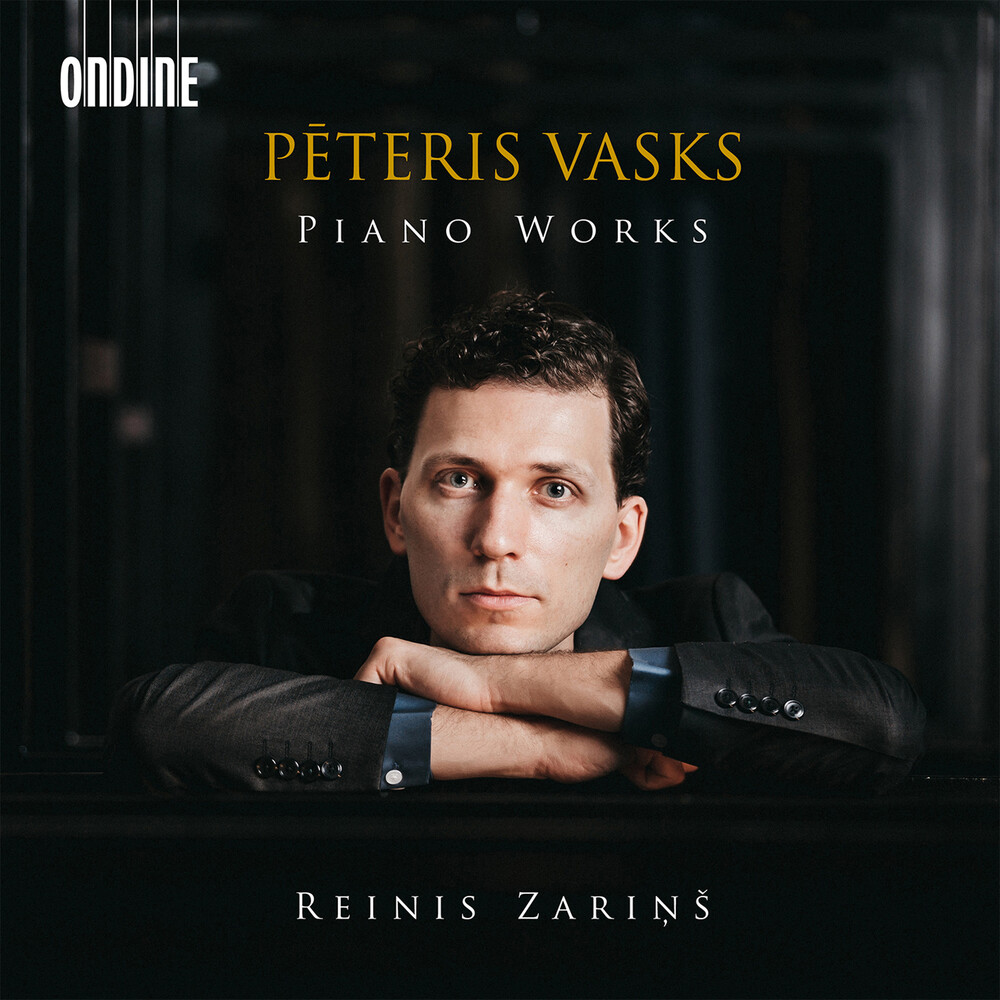 The love for the Latvian landscape is audible in the piano works of Latvia's greatest living composer, Peteris Vasks (b. 1946), especially in his Seasons, the composer's most frequently performed piano work. For this album pianist Reinis Zarins has brought two other piano works alongside The Seasons as first recordings: Vasks' early piano work Cycle (Zyklus) from the 1970s, and a new piano work, Cuckoo's Voice. Spring Elegy (2021), written by the composer for Reinis Zarins during the pandemic. Ever since his concerto debut at the age of ten, Reinis Zarins has performed as a concerto soloist, recitalist, and chamber musician throughout Europe and North America. He has participated in prestigious music festivals including the Lucerne Festival, the Bath International Music Festival, and the Scotia Festival of Music. His thoughtful virtuosity has delighted audiences at Amsterdam's Concertgebouw, London's Wigmore Hall, New York's Weill Recital Hall at Carnegie Hall, and the Tchaikovsky Concert Hall in Moscow. Reinis has collaborated with leading orchestras including the London Philharmonic Orchestra, the Moscow Chamber Orchestra, Kremerata Baltica, and the Ostrobothnian Chamber Orchestra, and with conductors Pierre Boulez, Peter Eötvös, Pablo Heras-Casado, and Andris Poga, among others.
PRICES ON PIRANHARECORDS.NET DO NOT REFLECT THE PRICES IN OUR RETAIL STORE LOCATION. "IN STOCK" ON PIRANHARECORDS.NET DOES NOT REFLECT 'IN STOCK' AT OUR RETAIL LOCATION, HOWEVER IT MEANS WE HAVE QUICK ORDER FULFILLMENT (GENERALLY 2-3 BUSINESS DAYS).
This website uses cookies to personalize content and analyse traffic in order to offer you a better experience.
I accept Learn More
back to top