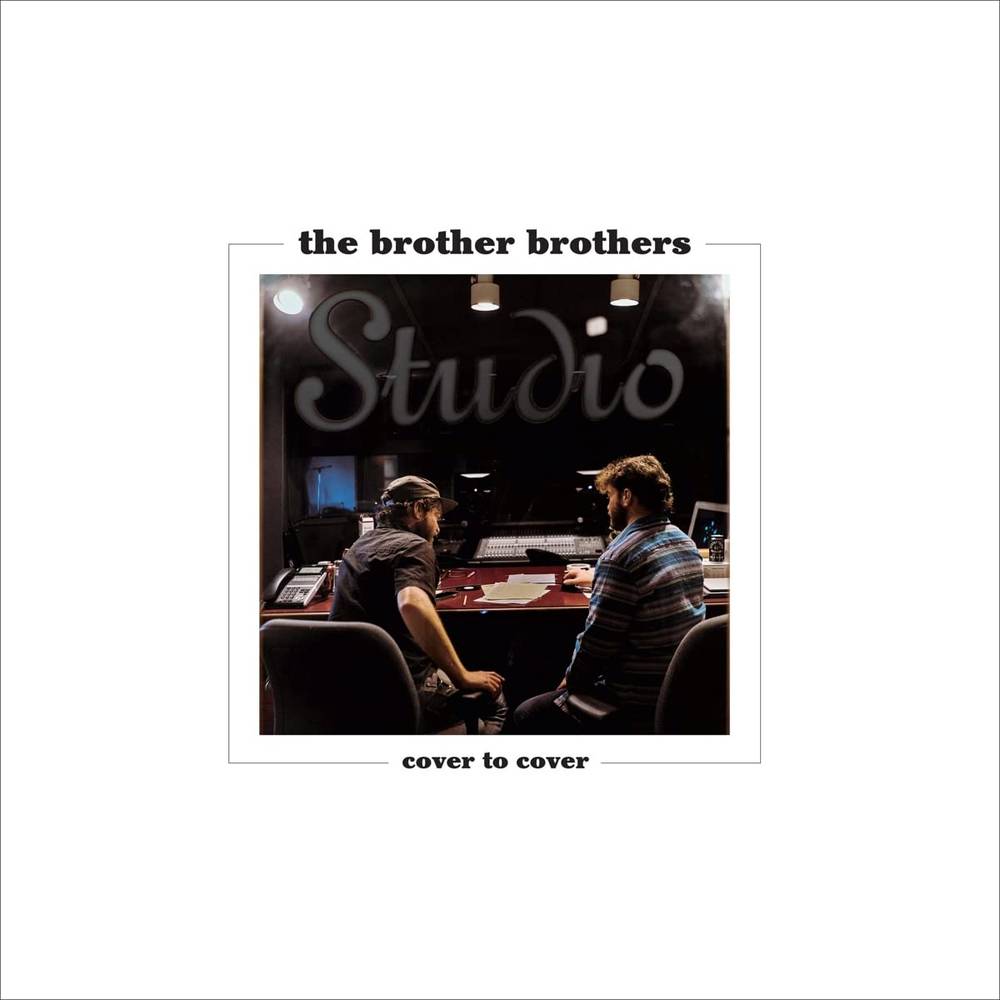 Harmonizing folk duo The Brother Brothers are used to hearing Everly Brothers comparisons, but even Phil and Don couldn't beat the sound of siblings Adam and David Moss, who share identical DNA. The twins started weaving their voices together before they hit first grade, learning by singing along to the Everlys, the Beatles and other artists they found in their dad's record collection. On their new album, Cover to Cover, The Brother Brothers pay homage to those early influences and other favorite songwriters with unique arrangements of both beloved classics and songs they want more people to hear. Among their eclectic picks: Tom T. Hall's "That's How I Got to Memphis," Jackson Browne's "These Days," James Taylor's "You Can Close Your Eyes," Hoagy Carmichael's "I Get Along Without You Very Well (Except Sometimes)," Robert Earl Keen's "Feelin' Good Again," Richard Thompson's "Waltzing's for Dreamers," Judee Sill's "Rugged Road" and Tom Waits' "Flowers Grave." Their exquisite version of Lennon and McCartney's "I Will" holds special significance, because they created their own harmonies over the solo-vocal original when they were 6. Fiddler/violinist Adam and cello player/guitarist David also called on special friends, from singer/mandolinist Sarah Jarosz to Lake Street Dive vocalist Rachael Price - who sings with her sister, Emily, making this effort even more of a family affair.