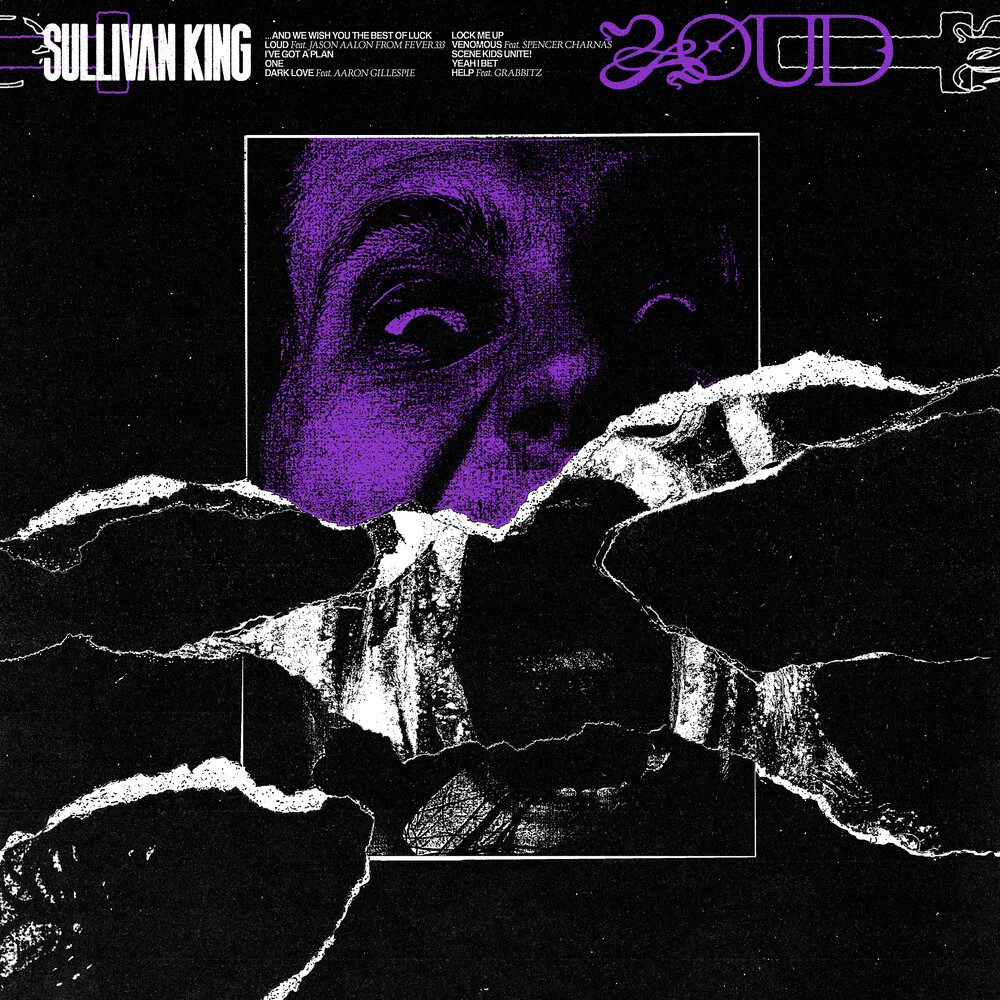 Sullivan King, the one half metal, one half bass, music creation of Keaton Prescott, will be releasing his debut hard rock album, appropriately titled LOUD, on June 25th after years of cutting his teeth in the EDM/Bass scene. The new album features guest appearances by members of notable hard rock bands such as Underoath, Ice Nine Kills, and Fever 333 and displays a distinct blend of his two sounds. Multiple singles have been added to Sirius XM Octane, including a #1 for "Loud (ft. Jason Aalon Butler)", and Sullivan King recently announced a massive US headline tour that will take place October 2021 through February 2022 in 2000-3000 cap rooms. For Fans Of: Ice Nine Kills, Beartooth, Fever 333
PRICES ON PIRANHARECORDS.NET DO NOT REFLECT THE PRICES IN OUR RETAIL STORE LOCATION. "IN STOCK" ON PIRANHARECORDS.NET DOES NOT REFLECT 'IN STOCK' AT OUR RETAIL LOCATION, HOWEVER IT MEANS WE HAVE QUICK ORDER FULFILLMENT (GENERALLY 2-3 BUSINESS DAYS).
back to top