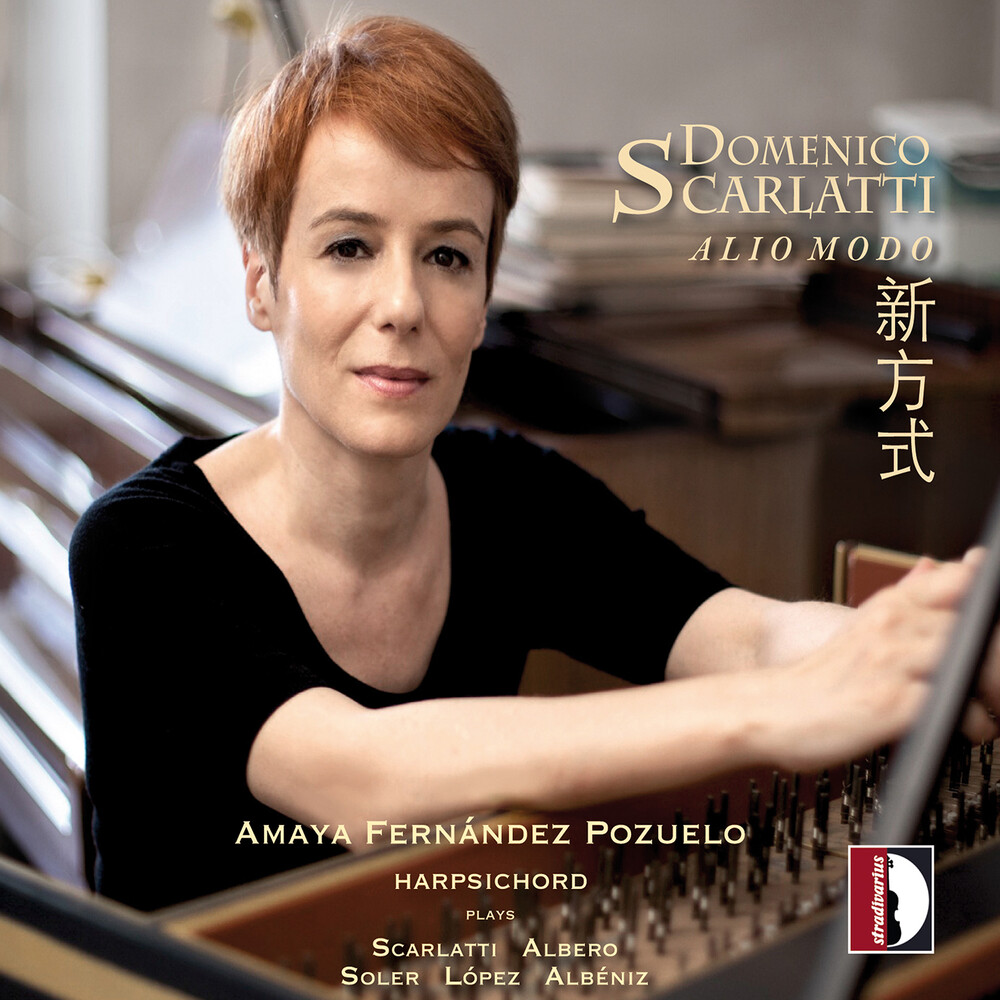 "In front of a score, the performer - as in a play of shadows - is always and unfailingly faced with difficult interpretative choices between appearance, reality and imagination. Domenico Scarlatti's language in it's simplicity and immediacy goes beyond the direct meaning of notation. What should be read according to convention for other authors, in Scarlatti's pieces a potential changeable meaning is to be sought, never exactly the same. Everything becomes more understandable if one thinks of Scarlatti as a composer who performed his sonata before noting it on paper. The development and the definitive draft have always perfectly blended the area of improvised execution and formal completeness. The limits of notation, almost perfect for those times, lie in the performer's profound understanding of the author style and of the relationship intertwining structural rigor, stylistic-formal perfection, and free inventiveness. For this to occur, the musician-performer's intuition is to transcend and make the written signs meaningful and make them his or her own. Only in this way can the non-writable, the unsaid but thought of, the changeable meaning, emerge as well as the allusion to and participation in the vast panorama of human emotions. In my interpretation of Scarlatti sonatas and of his imitators and epigones on the album, I intended to make these hidden elements audible, palpable: it's effects and affects, which are rich, varied and manifold." (Amaya Fernández Pozuelo)
PRICES ON PIRANHARECORDS.NET DO NOT REFLECT THE PRICES IN OUR RETAIL STORE LOCATION. "IN STOCK" ON PIRANHARECORDS.NET DOES NOT REFLECT 'IN STOCK' AT OUR RETAIL LOCATION, HOWEVER IT MEANS WE HAVE QUICK ORDER FULFILLMENT (GENERALLY 2-3 BUSINESS DAYS).