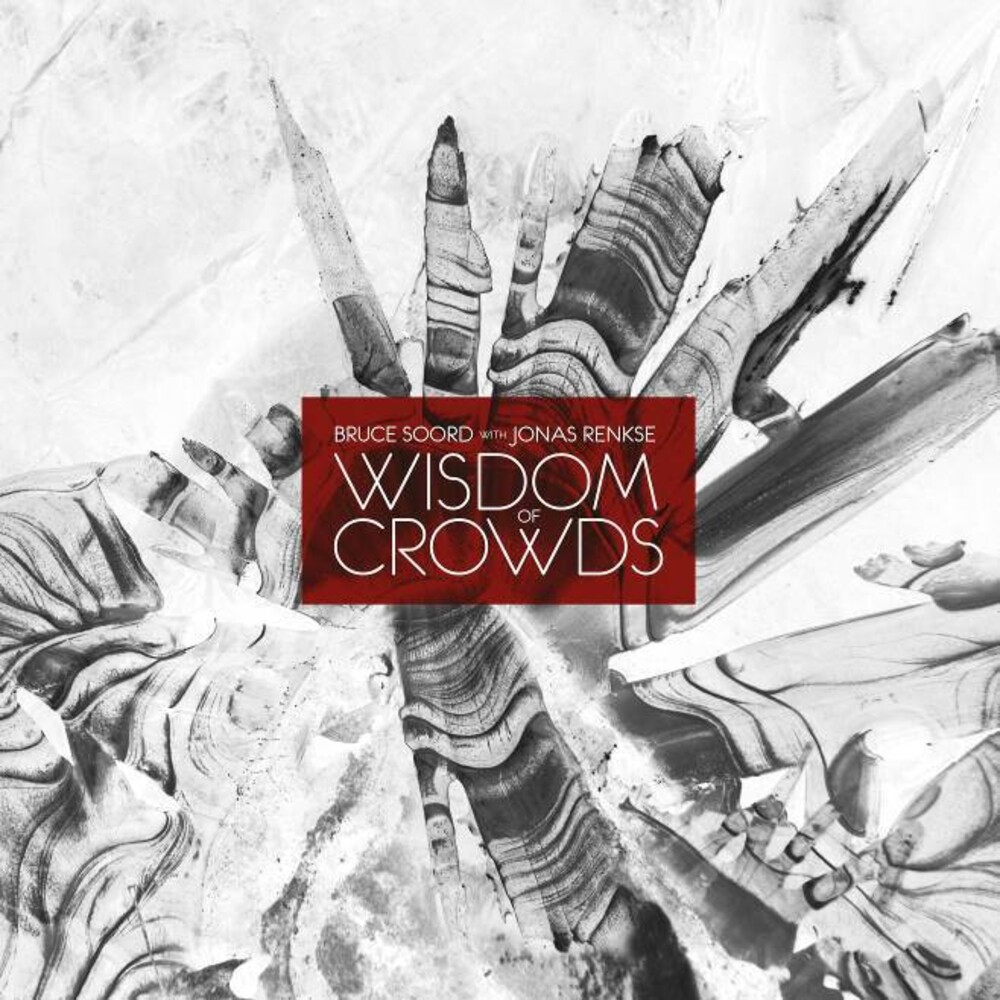 Double vinyl LP pressing. Wisdom Of Crowds is the result of the partnership between Bruce Soord and Jonas Renkse. At a time of personal success for each member of the Wisdom of Crowds project, Kscope are re-releasing the jaw dropping work of art from The Pineapple Thief's frontman Bruce Soord and Katatonia's singer Jonas Renkse. Soord, having recently returned from a sold-out debut US tour, has announced the new Pineapple Thief album 'Versions Of the Truth' set for release on September 4th. Jonas Renkse is currently enjoying the success of Katatonia's latest opus 'City Burials'. Album chart positions included: #1 in the USA New Artists and #6 in the USA Hard Rock charts, #3 in Sweden's Hard Rock chart, #6 in German album chart, #3 in Poland, #3 in the UK's Rock and Metal chart & #2 in the Australian rock chart. As 'Wisdom of Crowds' was originally written with Renkse's voice in mind, Soord sought out the acclaimed Katatonia vocalist to complete the compositions and release the music to the masses in 2013. Despite the rigorous schedules of The Pineapple Thief and Katatonia, the two musicians were eventually able to connect to record an album that swings between fragile acoustic motifs and pounding rock riffs. The partnership unleashed an unparalleled imaginative force that gives listeners more with every listen - a progressive album for curious fans of either Katatonia or The Pineapple Thief.
PRICES ON PIRANHARECORDS.NET DO NOT REFLECT THE PRICES IN OUR RETAIL STORE LOCATION. "IN STOCK" ON PIRANHARECORDS.NET DOES NOT REFLECT 'IN STOCK' AT OUR RETAIL LOCATION, HOWEVER IT MEANS WE HAVE QUICK ORDER FULFILLMENT (GENERALLY 2-3 BUSINESS DAYS).
This website uses cookies to personalize content and analyse traffic in order to offer you a better experience.
I accept Learn More
back to top