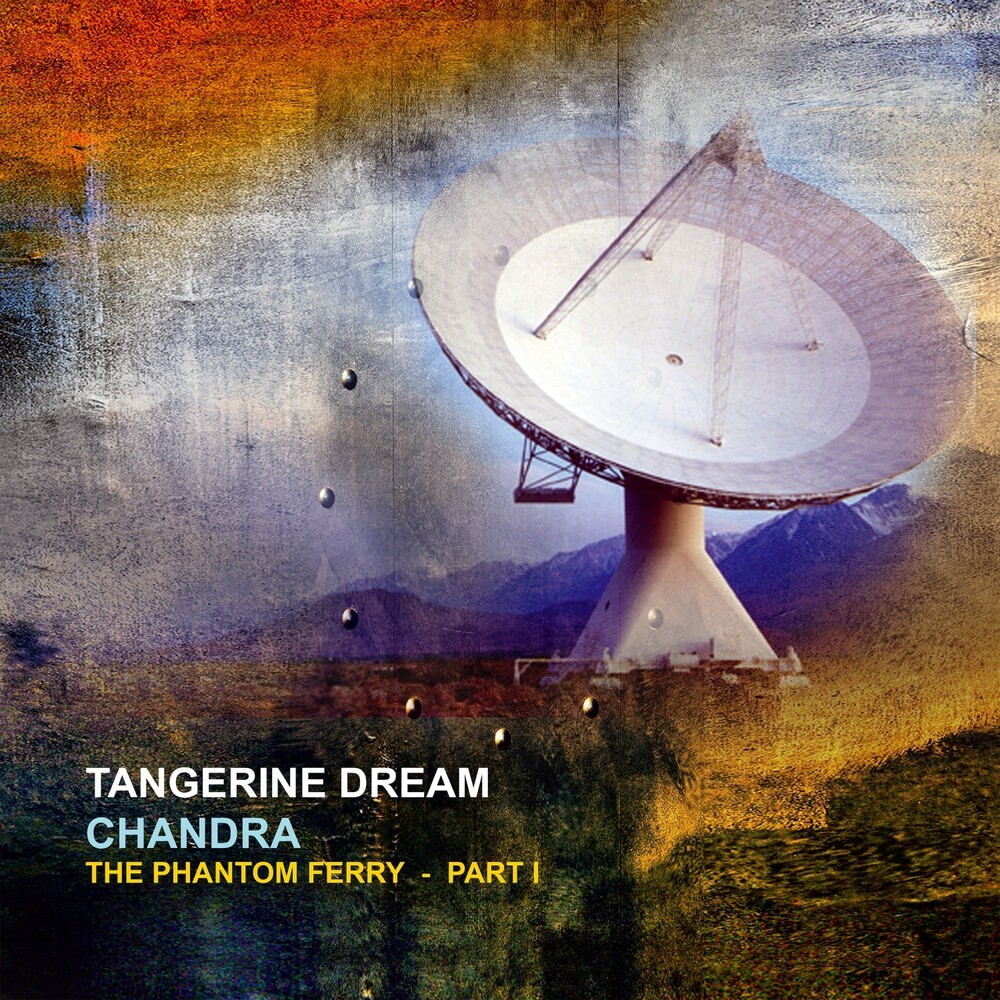 Tangerine Dream have been a fundamental influence on electronic music since Edgar Froese founded the band in West Berlin in 1967. Providing the groundwork for multiple electronic music genres including ambient and electronica, inspiring musicians & other art forms. The group have received seven Grammy nominations, written over 100 studio albums & were led by Froese, who developed an instantly recognisable synth-based instrumental music based on a meditative musical experience that came to prominence in the 70's and 80's.'Chandra: The Phantom Ferry Part 1' consists of nine tracks, based on a breathtaking science fiction manuscript found in 1977 in a military camp in Greenland, the album is largely a conceptual work completely composed and performed by Edgar Froese. Presented on vinyl for the first time, the album has been lovingly remastered by Harald Pairits especially for vinyl and repackaged using the original design in association with Bianca Froese-Acquaye. 'Chandra: The Phantom Ferry Part 1' is released on 2 LP via Kscope
PRICES ON PIRANHARECORDS.NET DO NOT REFLECT THE PRICES IN OUR RETAIL STORE LOCATION. "IN STOCK" ON PIRANHARECORDS.NET DOES NOT REFLECT 'IN STOCK' AT OUR RETAIL LOCATION, HOWEVER IT MEANS WE HAVE QUICK ORDER FULFILLMENT (GENERALLY 2-3 BUSINESS DAYS).