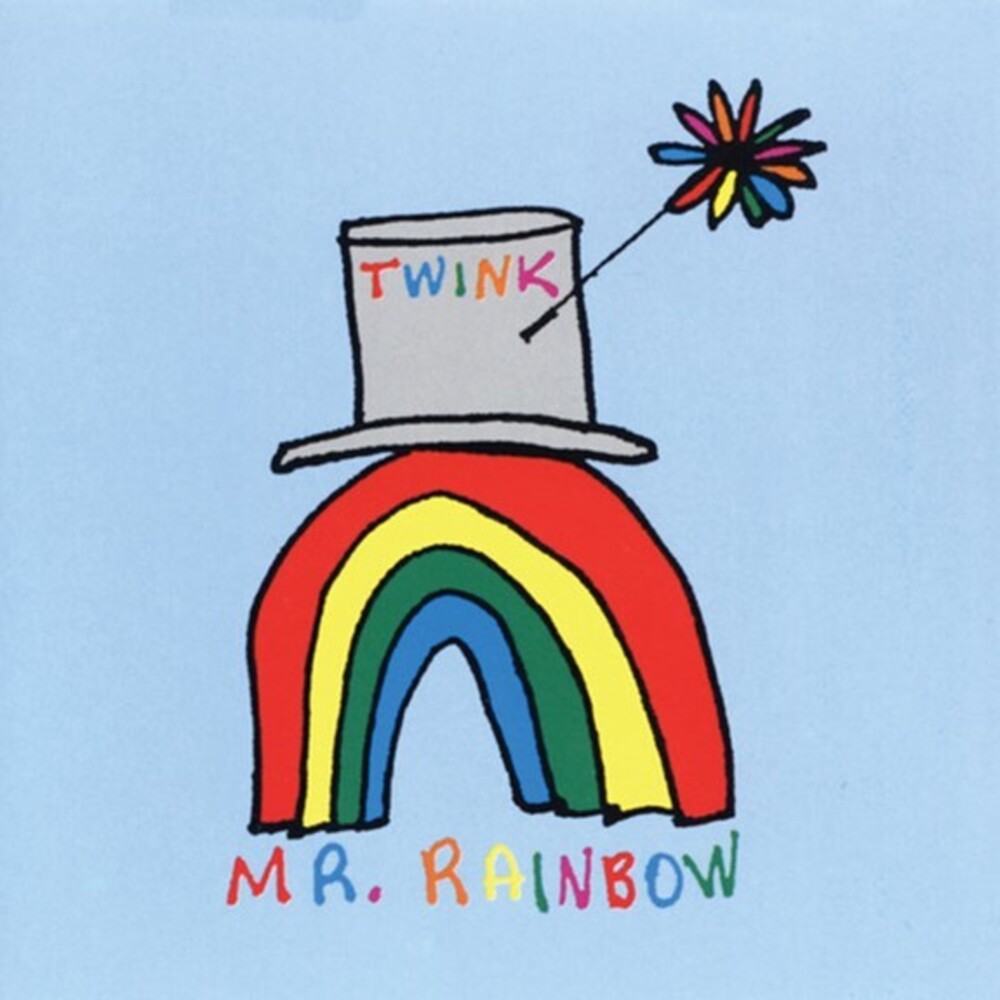 Twink (born John Alder and now known as Mohammed Abdullah) is an English drummer, actor, singer, and songwriter who was a central figure in the English psychedelic movement. Starting out in The Fairies in 1964, Twink joined The In-Crowd in 1966 which included Steve Howe on guitar. The band changed it's name to Tomorrow and producer Joe Boyd has cited one of their shows at the legendary UFO Club in London, and Twink's performance in particular, as the zenith of 60's pop culture. Following the break up of Tomorrow, Twink joined The Pretty Things becoming famous for his on-stage antics, climbing the speaker stacks and diving into the audience. Towards the end of his time with The Pretty Things, Twink recorded his first solo album Think Pink, released in 1970 with supporting musicians which included The Deviants, Paul Rudolph on guitar, Duncan Sanderson, and Steve Peregrin Took (of Tyrannosaurus Rex). This line-up would later become the first incarnation of The Pink Fairies. After a long interlude, Twink released his second solo album Mr. Rainbow in 1990, brought to you with bonus tracks at mid-price. The album was recorded with Robbie Gladwell (otherwise known as Dr. Robert) on guitar and Andy Dowding on drums.
PRICES ON PIRANHARECORDS.NET DO NOT REFLECT THE PRICES IN OUR RETAIL STORE LOCATION. "IN STOCK" ON PIRANHARECORDS.NET DOES NOT REFLECT 'IN STOCK' AT OUR RETAIL LOCATION, HOWEVER IT MEANS WE HAVE QUICK ORDER FULFILLMENT (GENERALLY 2-3 BUSINESS DAYS).
This website uses cookies to personalize content and analyse traffic in order to offer you a better experience.
I accept Learn More
back to top