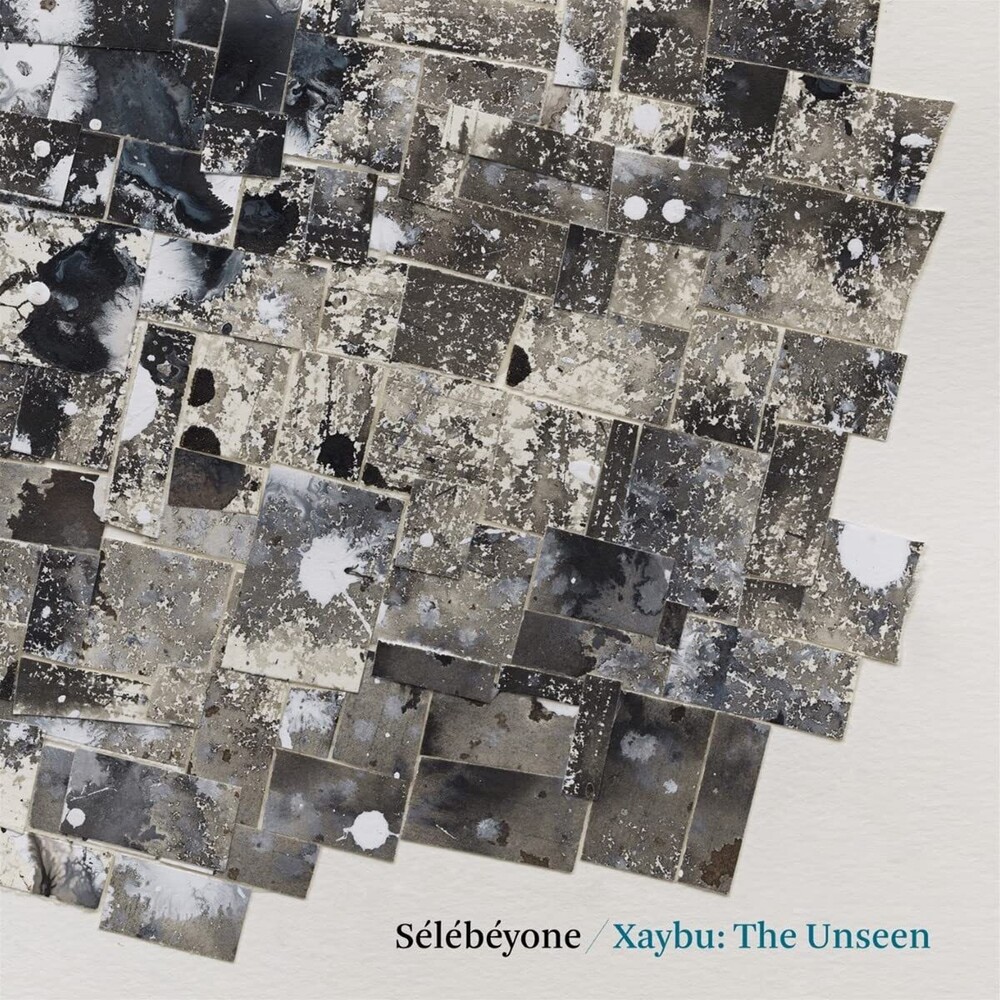 Xaybu: The Unseen is the sophomore release from SĂ©lĂ©bĂ©yone, the international avant-rap collective led by saxophonist and composer Steve Lehman, who has been hailed by The New York Times for his "sure-footed futurism" in the realms of modern jazz and contemporary classical music. Comprised of MCs HPrizm and Gaston Bandimic, saxophonists Lehman and Maciek Lasserre, and drummer Damion Reid, their eponymous 2016 debut was hailed as a game-changing synthesis of underground hip-hop, modern jazz and live electronic music that was described by Pitchfork as "legitimately new" and a "revelation." On Xaybu, SĂ©lĂ©bĂ©yone - which means "intersection" in Wolof - continues to build on it's groundbreaking work with shifting rhythms and state-of-the art sound design, now with a newfound sense of effortless fluidity. The word "xaybu" in Wolof refers to the concept in Islamic mysticism of al-Ghaib - that which is unknowable and unseeable. HPrizm (a.k.a. High Priest, legend of New York's underground hip-hop
PRICES ON PIRANHARECORDS.NET DO NOT REFLECT THE PRICES IN OUR RETAIL STORE LOCATION. "IN STOCK" ON PIRANHARECORDS.NET DOES NOT REFLECT 'IN STOCK' AT OUR RETAIL LOCATION, HOWEVER IT MEANS WE HAVE QUICK ORDER FULFILLMENT (GENERALLY 2-3 BUSINESS DAYS).
This website uses cookies to personalize content and analyse traffic in order to offer you a better experience.
I accept Learn More
back to top