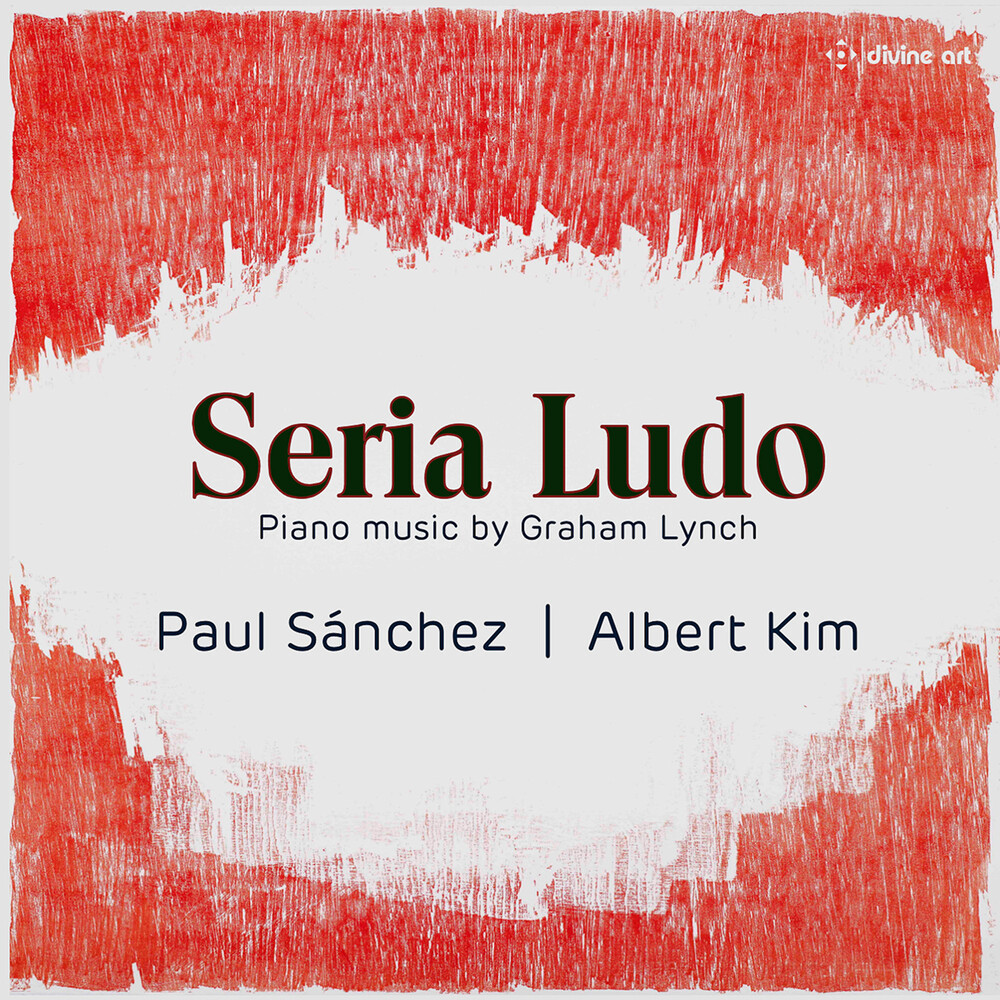 English composer Graham Lynch (b. 1957) is a master of his craft, a composer whose writing is exceptionally detailed, with specific articulations and layerings; not designed for show, but for better expressing the subject matter of his works, many of which are highly impressionist. Much of his work also refers to the baroque French composers such as Couperin, a particular subject of Lynch's study. The two suites from the White Book series are based on artwork by Sir Christopher Le Brun and other major artists. The music here ranges from a work derived and inspired by the baroque keyboard works of Couperin, through pictorial suites to the flamenco-tango Ay! The music is played by two American pianists: White Book 2 is performed by Albert Kim who gave the US premiere in 2018. He was a Carnegie Hall Rising Star and has performed widely throughout the US and China, currently Associate Professor of Piano at the University of Central Missouri. The rest of the program is presented by Paul SĂˇnchez, a Fulbright Fellow (2005-2007) and New Piano Collective artist whose concerts and recordings have amassed generous praise: "one of the most beautiful discs in my collection.." - Fanfare; one of his discs reached No. 1 on the Billboard Traditional Album chart.
PRICES ON PIRANHARECORDS.NET DO NOT REFLECT THE PRICES IN OUR RETAIL STORE LOCATION. "IN STOCK" ON PIRANHARECORDS.NET DOES NOT REFLECT 'IN STOCK' AT OUR RETAIL LOCATION, HOWEVER IT MEANS WE HAVE QUICK ORDER FULFILLMENT (GENERALLY 2-3 BUSINESS DAYS).
back to top