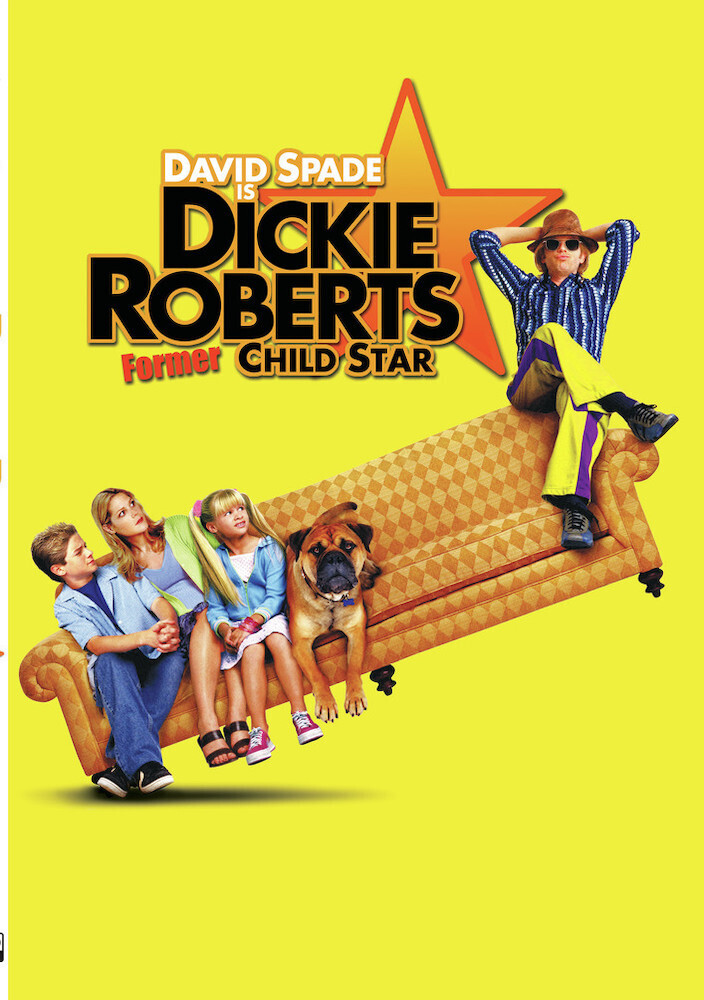 In the 1970s, Dickie Roberts (David Spade) held the keys to success as a child star with a hit TV series. Now the only keys Dickie holds are the ones that start the customer's cars that he parks as a valet attendant for a Hollywood restaurant. Desperate torevive his acting career, Dickie tries to audition for a role in Rob Reiner's new movie but the director doesn't believe Dickie is normal enough to play the part. Determined to get the role, Dickie hires a typical family to give him the real-life upbringing he never had. But once Dickie moves in, the family's life becomes anything but normal, as Dickie unleashes his wild inner child... and learns in the process some unforgettable lessons about fame, fortune and true family values. Co-starring Mary McCormack, Jon Lovitz, Alyssa Milano, and many former child stars including Danny Bonaduce, Barry Williams and Leif Garrett.
PRICES ON PIRANHARECORDS.NET DO NOT REFLECT THE PRICES IN OUR RETAIL STORE LOCATION. "IN STOCK" ON PIRANHARECORDS.NET DOES NOT REFLECT 'IN STOCK' AT OUR RETAIL LOCATION, HOWEVER IT MEANS WE HAVE QUICK ORDER FULFILLMENT (GENERALLY 2-3 BUSINESS DAYS).
This website uses cookies to personalize content and analyse traffic in order to offer you a better experience.
I accept Learn More
back to top