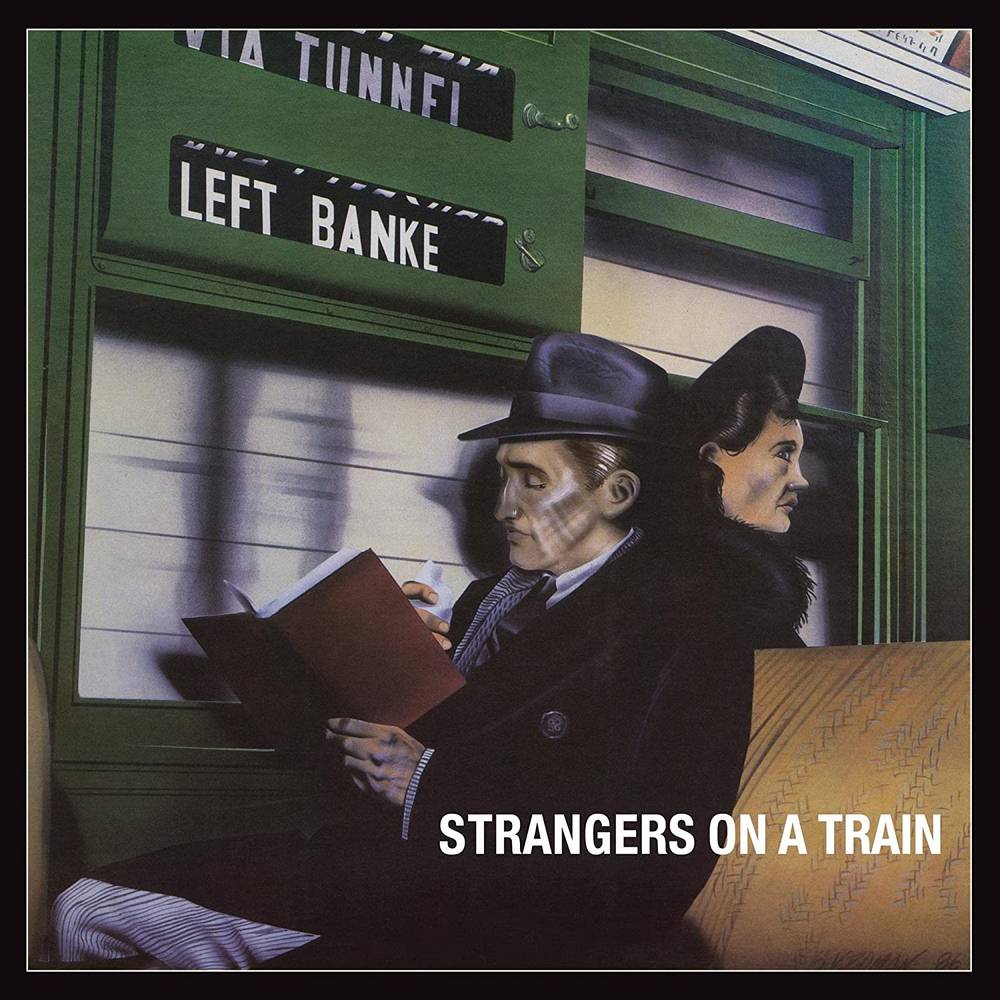 The Left Banke arrived in 1966 with their hit singles "Walk Away Renee" and "Pretty Ballerina," with put them on the forefront of the genre now known as Baroque Pop. Founder Michael Brown left the band before their second album (The Left Banke Too-featuring "There's Gonna Be A Storm,"), going on to involvement in other influential groups including Montage, Stories, and The Beckies. In 1978, original members Steve Martin Caro, Tom Finn, and George Cameron reunited to record tracks for Finn's new publishing deal. The tracks would emerge nearly a decade later in the U.S. as Strangers On A Train. (They also appeared in the U.K. under the title Voices Calling.) For the first time, that release is available again, on CD for the first time worldwide. Flash forward to 2001. Brown (who was hardly inactive in his songwriting) invited Caro to lay down vocals on new material he had written. In hopes of sparking a Left Banke resurgence, the tracks were circulated to industry insiders, but were not heard by the public at large. Those six tracks augment the Strangers On A Train reissue-making it a cohesive document of not only the last Left Banke album, but what exists as what could have been another. Produced for release by Daniel Coston, Scott Schinder, and Grammy-winner Cheryl Pawelski, Strangers On A Train presents the culmination of this groundbreaking band, whose influence is not only still felt, but heard. Again.
PRICES ON PIRANHARECORDS.NET DO NOT REFLECT THE PRICES IN OUR RETAIL STORE LOCATION. "IN STOCK" ON PIRANHARECORDS.NET DOES NOT REFLECT 'IN STOCK' AT OUR RETAIL LOCATION, HOWEVER IT MEANS WE HAVE QUICK ORDER FULFILLMENT (GENERALLY 2-3 BUSINESS DAYS).
This website uses cookies to personalize content and analyse traffic in order to offer you a better experience.
I accept Learn More
back to top