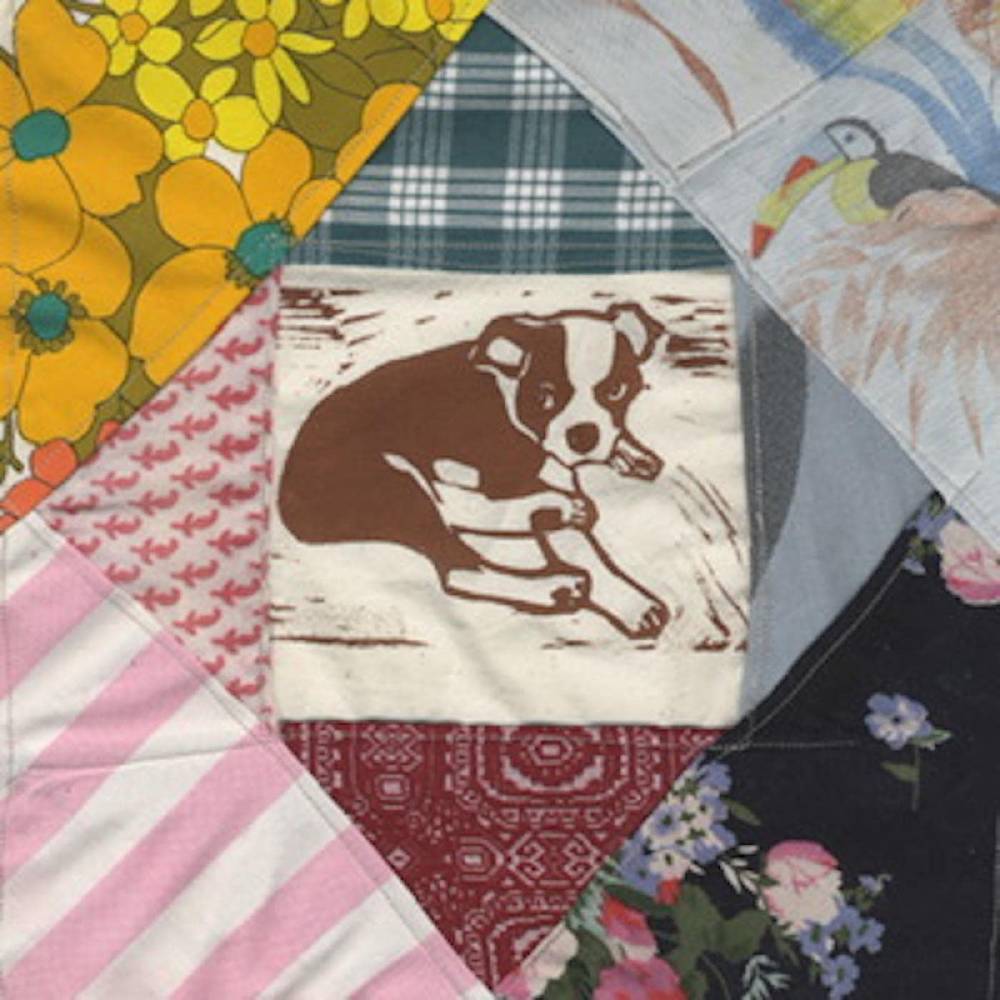 Roscoe is a road dog. The 14-year-old Boston Terrier has been there for the whole ride of Mapache, Clay Finch and Sam Blasucci's band, which has grown from being the casual project of two longtime buds to one of the most formidable cosmic-folk acts around. "Roscoe's been through a lot of shit," says Blasucci, the dog's formal owner. "He's been all around the country, come on tour a little bit." With some bemused pride, Finch points out that, for a few years, he and Blasucci bunked together in a room in the Echo Park neighborhood of Los Angeles that was just big enough to fit two twin beds. "It was the two of us and the dog," he laughs. Naturally, Roscoe has found himself the subject of a good handful of Mapache songs in the past - and on Roscoe's Dream, the band's upcoming third LP of originals, he takes center stage.
PRICES ON PIRANHARECORDS.NET DO NOT REFLECT THE PRICES IN OUR RETAIL STORE LOCATION. "IN STOCK" ON PIRANHARECORDS.NET DOES NOT REFLECT 'IN STOCK' AT OUR RETAIL LOCATION, HOWEVER IT MEANS WE HAVE QUICK ORDER FULFILLMENT (GENERALLY 2-3 BUSINESS DAYS).
This website uses cookies to personalize content and analyse traffic in order to offer you a better experience.
I accept Learn More
back to top